Netflix has officially confirmed a Resident Evil TV show that appears to feature the Wesker Kids in a new Racoon City. Here’s what has been confirmed.

It has been rumored for a long time now that Netflix is working on an adaption of Resident Evil series for its streaming service. They have been dabbling in making content based on various video games after the success of Castlevania. Currently, they have a Cuphead animated show and Devil May Cry series in production. They are also releasing Dragon’s Dogma anime next month.

As Netflix appears to be close to Capcom, they are also working on adapting their blockbuster series Resident Evil in a TV show. The details of this show were revealed by Netflix today as they officially acknowledged its existence. 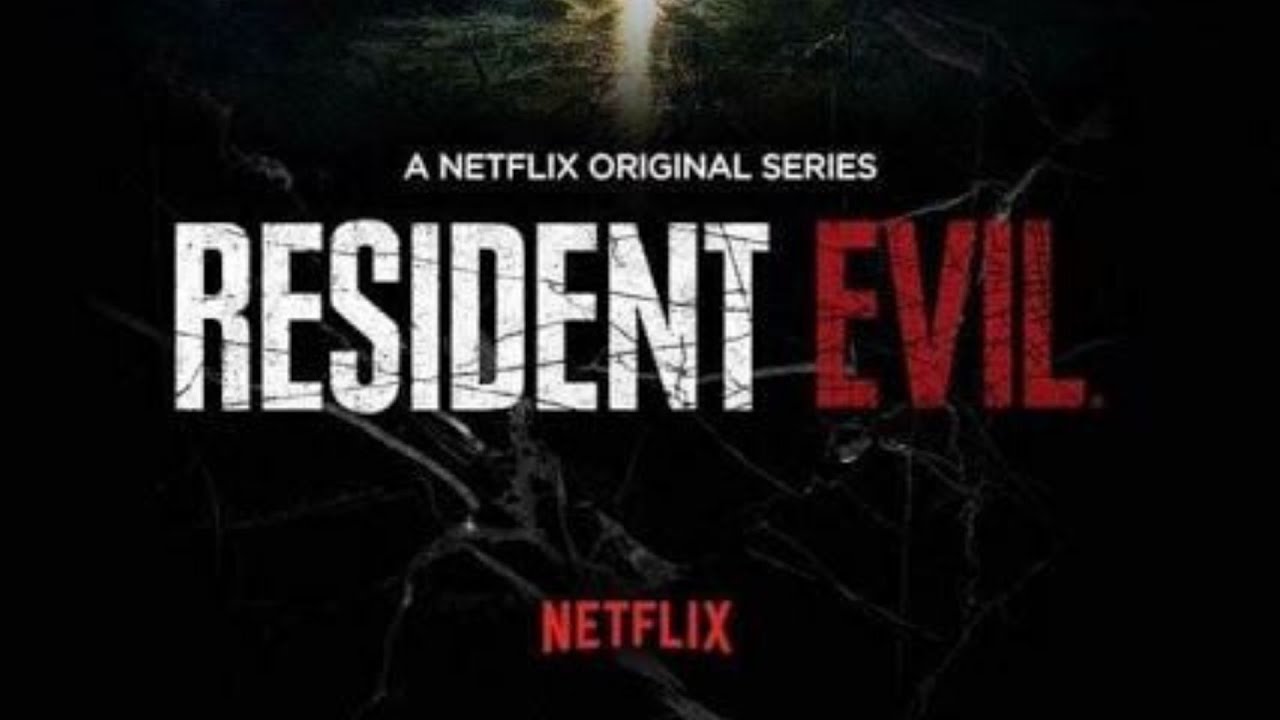 “When the Wesker kids move to New Raccoon City, the secrets they uncover might just be the end of everything. Resident Evil, a new live action series based on Capcom’s legendary survival horror franchise, is coming to Netflix.”

This series will feature eight episodes. It will be helmed by Andrew Dabb (Supernatural), while Bronwen Hughes (The Walking Dead, The Journey Is the Destination) will direct the first two episodes.