New Super Mario Bros U Deluxe version is basically an enhanced port of the Nintendo Switch version but with some difference in resolution, frame rate and has additional features.

First of all, New Super Mario Bros U Deluxe is more of an enhanced port. There are some new additions but they don’t really add a whole lot to the game. The biggest jump is for the resolution, which has been improved to native 1080p.

Yes, it is absolutely worth it to buy the Nintendo Switch release of this game, even if you have already owned it for the Nintendo Wii U. Here is a checklist of the features that are available in this new release for New Super Mario Bros. U Deluxe.

It is a great port that offers better IQ and seems to be perfect on the Nintendo Switch due to the portable multiplayer support with JoyCon. 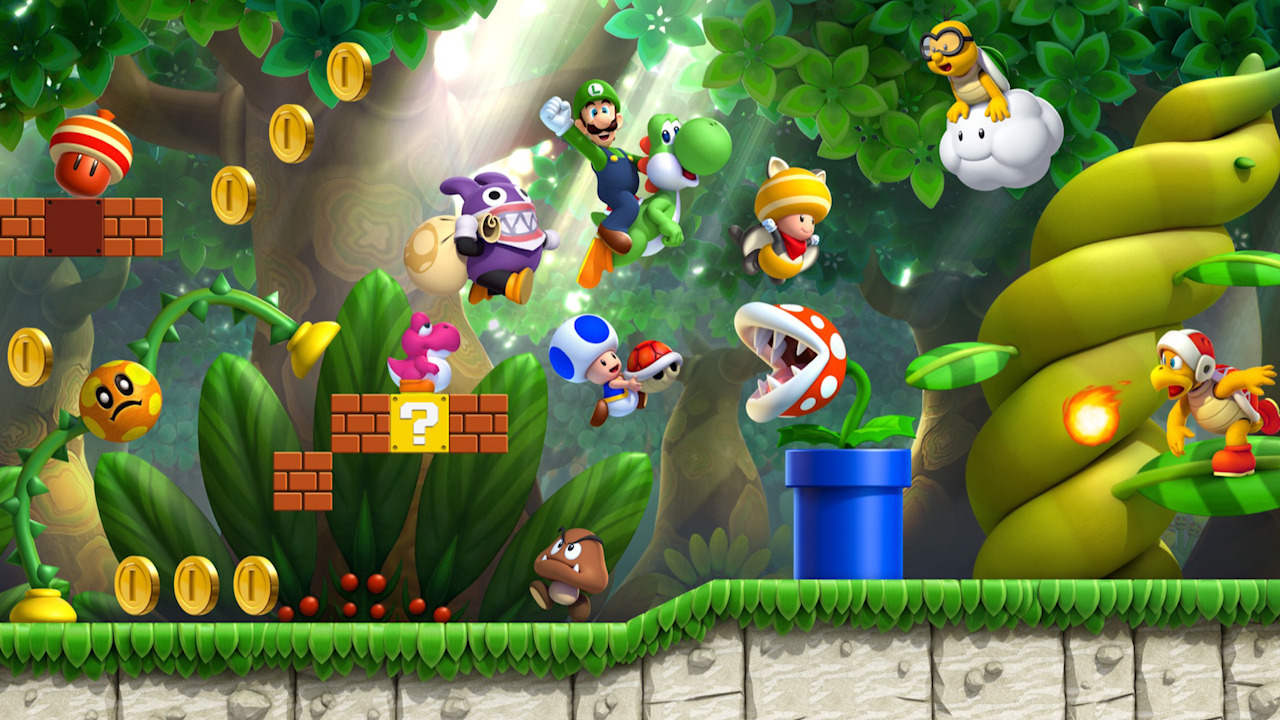 We have listed a lot of improvements and features for this version of New Super Mario Bros. U Deluxe, and if we were to give it a verdict, then yes, this is a solid addition to the Nintendo Switch library.