New Super Mario Bros U Deluxe is available now on the Nintendo Switch. Since Luigi is playable in his own expansion, his physics can be different from Mario and if you want to make them the same, you will have to work towards unlocking it first.

New Super Luigi U: How To Unlock Super Mario Bros U Physics For Luigi

The requirement to unlocking Super Mario Bros U physics for Luigi is pretty simple. Just finish all the levels to beat the game and you will be done with it. 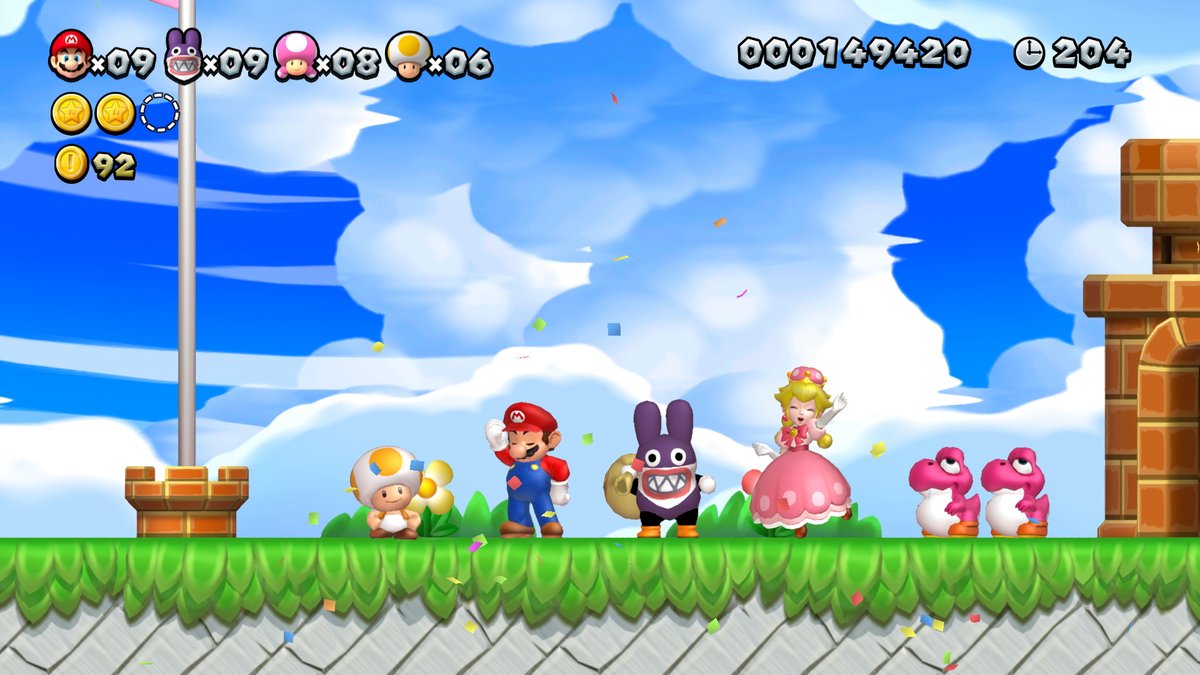 After you have beaten the game, when you are replaying any level, there will be a new button in red. This button will have “M” written on it so you can easily spot and find it at the beginning of every level. Hitting this button will change the physics for Luigi in every level so they are closer to the original New Super Mario Bros. U Deluxe.

If you find this guide helpful, there is more to read if you are interested. Check out the Blue Toad guide here that lets you select this new character in this Nintendo Switch port of New Super Mario Bros. Deluxe.