A Nintendo Switch port of Square Enix’s Nier Automata may be getting announced at the forthcoming Nintendo Direct Partner Showcase on June 28, 2022, based on a new rumor. Director Yoko Taro has previously expressed interest in a Switch port, though he made it clear that the decision was ultimately in the hands of the publisher, Square Enix.

A game journalist at Videojuegos, Nacho Requena, had previously hinted at the possibility of a 2017/2018 game making its way to the Nintendo Switch. In response to a question regarding his hint, Requena said that the game in question was released during the 2017/2018 period, depending on version.

In a follow-up tweet, Requena shared a animated gif of Yoko Taro clapping, asking his followers to join him live for the Nintendo Direct Partner Showcase on his Twitch stream. It’s pretty clear at this point that the hints he’s been giving are in fact related to Nier Automata, and that he believes a Nintendo Switch version will show up during the Partner Showcase. 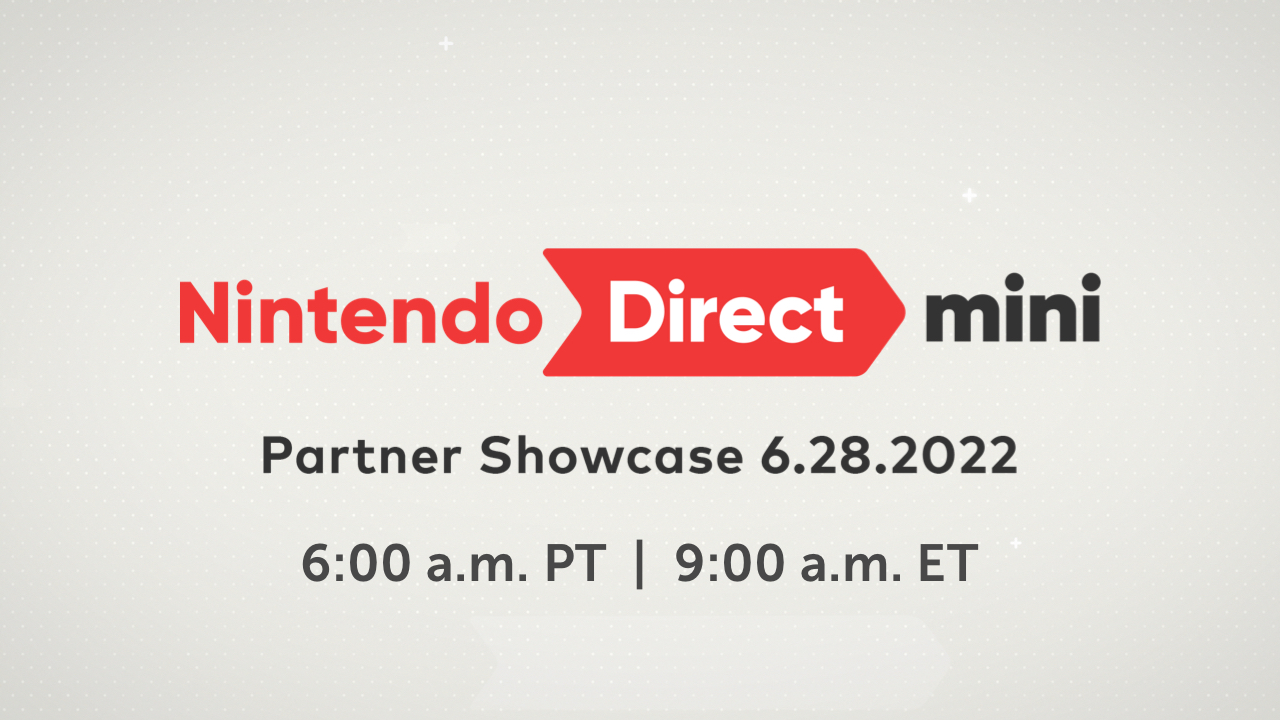 Nintendo announced a new Nintendo Direct Mini Partner Showcase, which is scheduled to happen on June 28 at 6am PT. The online event will focus on providing new information on upcoming third-party games. It can be seen on-demand via Nintendo’s YouTube channel beginning Tuesday. According to Nintendo, the duration of the event is around 25 minutes.

Nier Automata is a 2017 action role-playing game developed by PlatinumGames and published by Square Enix. It is a follow-up to Nier, which was a spin-off and continuation of the Drakengard series. The game was first made available for PlayStation 4 and PC via Steam, and an Xbox One port was later released as the Become As Gods Edition.