A Nintendo Direct is scheduled for next week on June 15 and Annapurna Interactive’s Neon White is set for release during the event, based on a new rumor. The information was brought to light by a content creator, who claims to have received an email from a developer without an NDA. The leaker shared screenshots of the email, and it looks like Nintendo may well be announcing a Nintendo Direct within the next few days, given that the console maker usually schedules the event during this period.

When this happens, the publisher will usually request that the recipient signs an NDA before providing any information, including the title of the game. They didn’t do that this time, nor did they ask the content creator not to disclose this material, thus they claimed that everything is fair game. The leaker refused to mention the game or developer out of respect for their surprise. However, they did shared a screenshot of the email, which had parts of the text covered in black. 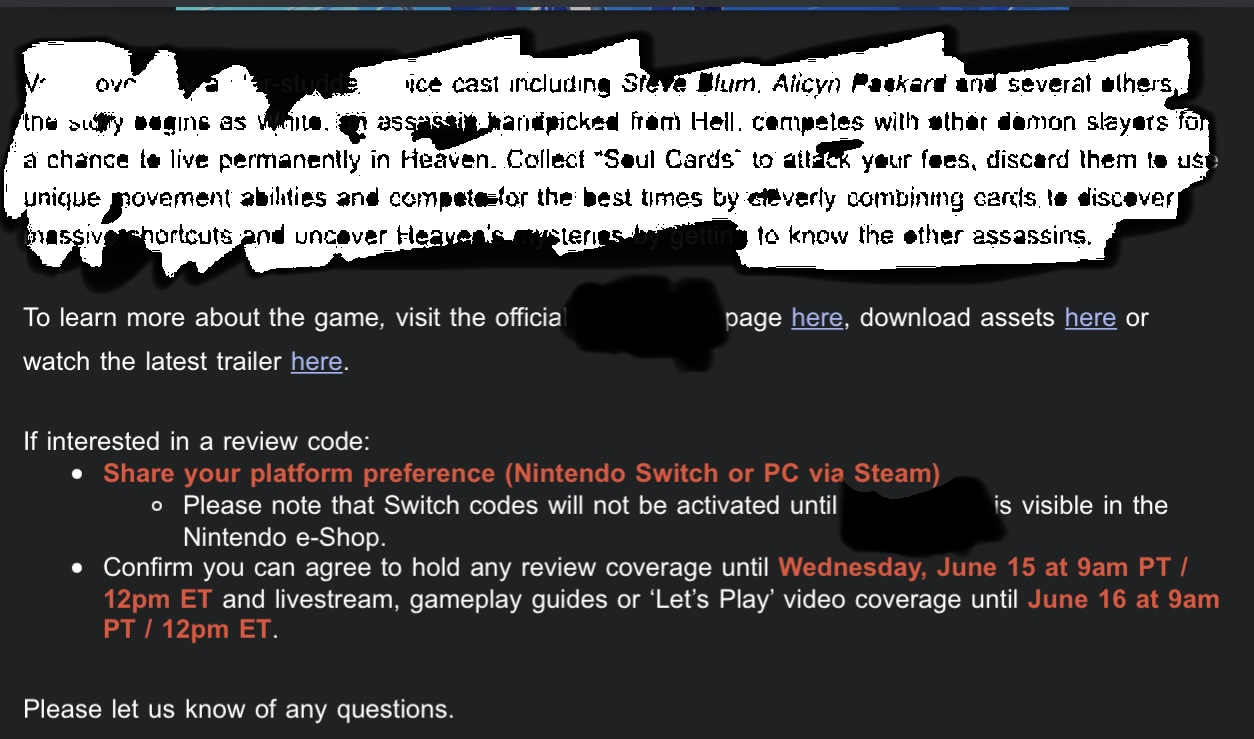 As it turns out, they were expecting the hidden information to be discovered by Reddit users, as people found that by boosting the contrast, it was possible to read the concealed text. The game in question is Neon White, and the publisher is none other than Annapurna Interactive.

Based on this information, Neon White is set to launch on Switch next Wednesday on June 15, with a media embargo in place on the same day. It is set to be a surprise release during the forthcoming Nintendo Direct. Because the embargo for Neon White is set for 9 AM PT, the content creator assumes that Nintendo Direct will take place on Wednesday, June 15 at 9 AM PT. They go on to mention that the date and time correspond with what several other developers (for whom they have signed NDAs) have sent them. 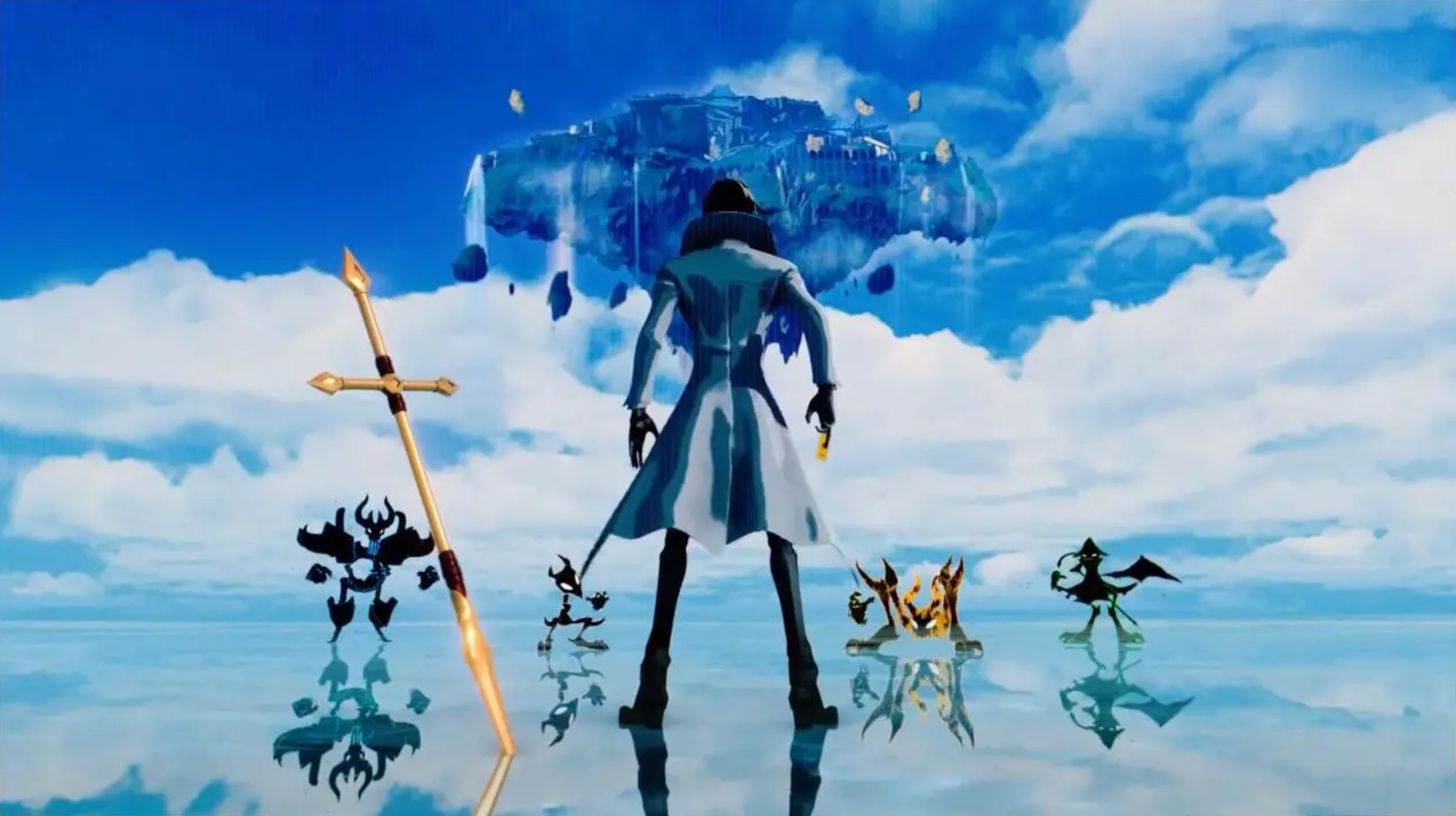 Neon White is a forthcoming first-person shooter and puzzle-platforming game created by Angel Matrix and published by Annapurna Interactive. The game was announced on February 17, 2021, and it is officially set to be released in early summer 2022 for the Nintendo Switch and Microsoft Windows.

The Next Nintendo Direct May Be A Mini
Muhammad Ali Bari September 12, 2022

The Next Nintendo Direct May Be A Mini