Capcom Arcade 2nd Stadium Bundle 1 arrives on the Xbox Marketplace on July 22. It features 32 new games, of which SonSon will be a free download for owners of the collection, while Three Wonders would be available as a launch bonus for those who preordered Capcom Fighting Collection.

In terms of beat’em ups, the bundle only includes a couple of games, namely King of Dragons and Knights of the Round. Meanwhile, fans of retro games need not be disappointing as the bundle includes many Arcade cabinet games, including Exed Exes, The Speed Rumbler, 1943: Kai, Side Arms, Avenger, and Black Tiger. Rounding up the list of games featured in Capcom Arcade 2nd Stadium Bundle 1 are games from Capcom Home Arcade bundle, including Capcom Sports Club, Mega Man: The Power Battle, and Eco Fighters. 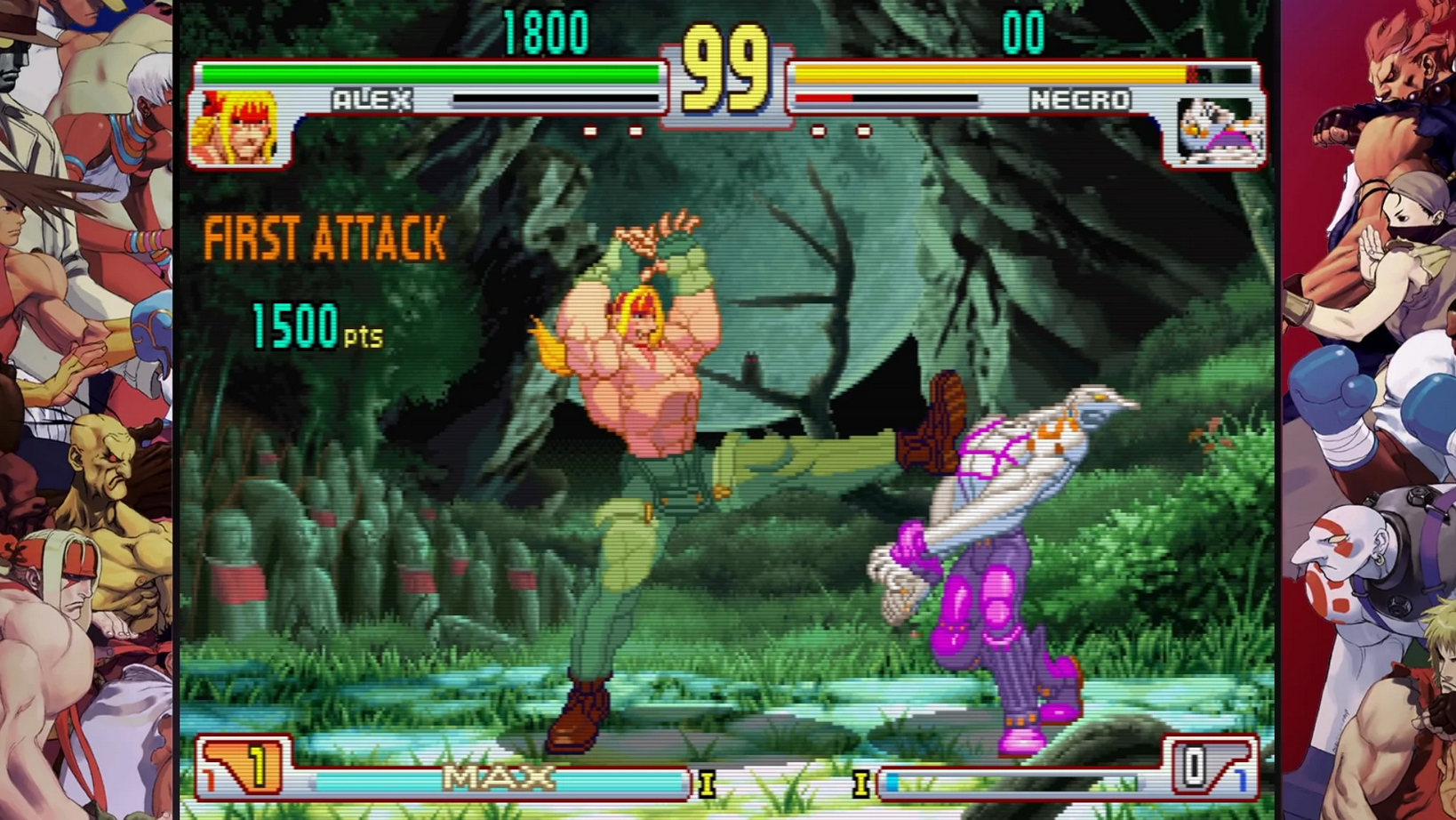 Capcom Arcade 2nd Stadium is the sequel to Capcom Arcade Stadium. The latter is a collection of Capcom’s arcade games, containing 32 Capcom arcade games that were released between 1984 and 2001. In February 2021, the collection was released for Nintendo Switch, followed by Microsoft Windows, PlayStation 4, and Xbox One in May.

1943: The Battle of Midway is included in Capcom Arcade Stadium, with the remaining games available as downloadable extras (DLC). Individual downloads of Ghosts ‘n Goblins are also available as part of the bundle. The rest are divided into three packs of 10 games, each spanning a different time period: Arcade Revolution (1989–1992), Arcade Evolution (1992–2001), and Dawn of the Arcade (1984–1988).