Sniper Elite 5 PS5 vs. Xbox Series X Comparison: Which Platform Is The Best?

Sniper Elite 5 is available for both PS5 and Xbox Series X. Which console manages to stay ahead of its competitor in terms of resolution and frame rate?

The answer to this question is not that complicated. As it turns out, the game does appear to run well on both of the current-generation consoles. On the PS5 and Xbox Series X, it renders at a dynamic 4K resolution that manages to stick closer to 2160p with the Xbox Series X having a sightly upper hand here.

In terms of the performance, they manage to hold quite close to each other. There is not much of a difference in their resolution or performance in Sniper Elite 5 so if you pick either of them, you will be happy with your choice. 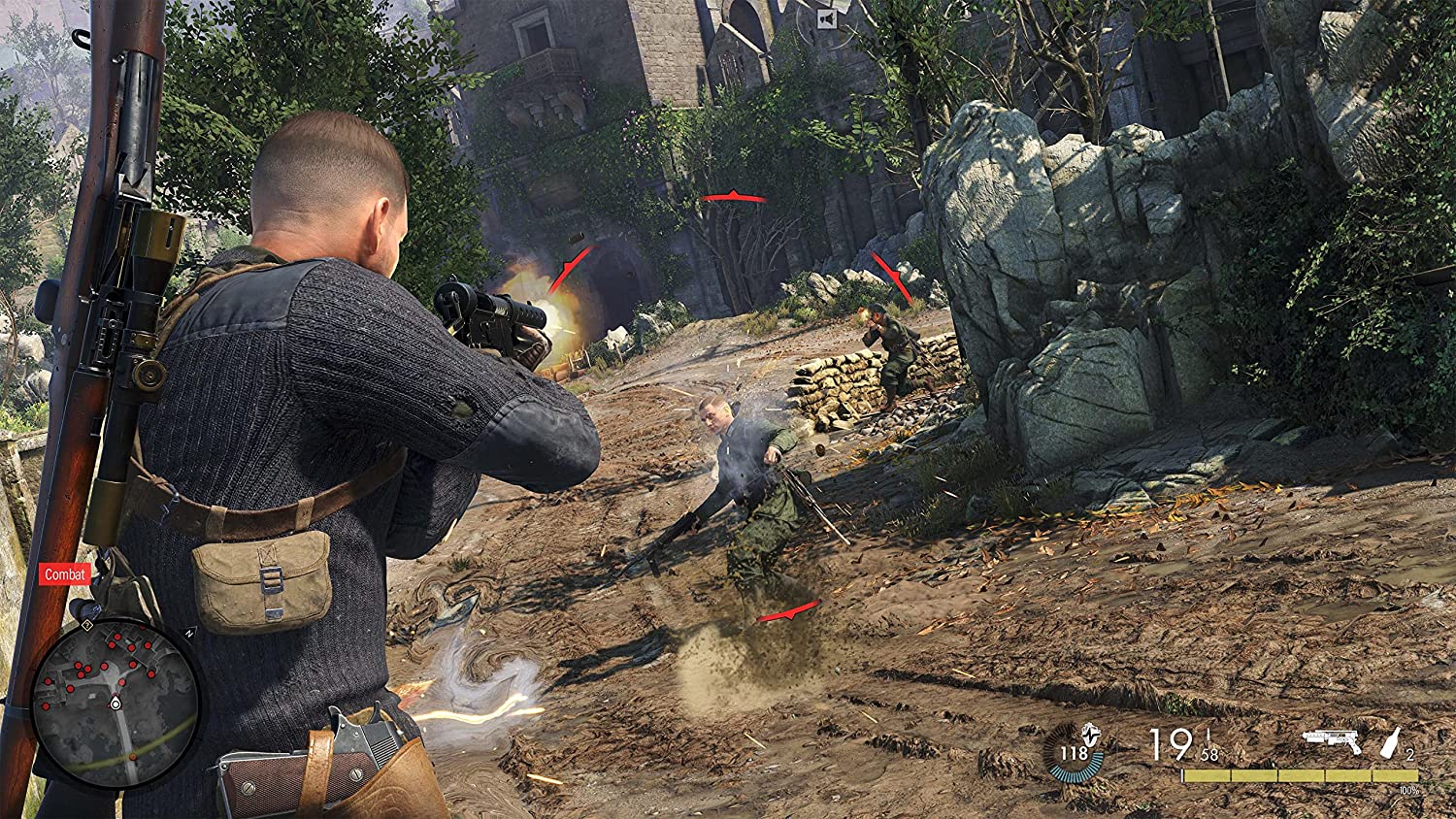 The difference comes down to the file size in which case the PS5 is the winner here with a file size of more than 68 GB while the Xbox Series S and X come down to 80 GB, which is a lot. On the other hand, you have the game available on Xbox Game Pass which means you save some money by having a subscription on Xbox consoles while you have to pay for it on the PS5.

All in all, this is a decent port on all major current-generation consoles that runs at a good resolution and provides solid performance. On the Xbox Series X, you can take advantage of the Dolby Vision support as well which makes the colors pop out a lot more.

Do you want to learn more about the game, then take some time to read through the best settings guide, and how to fix the EAC error and workbench locations.

Sniper Elite 5: How To Fix EAC Errors on PC