Nintendo has managed to achieve new sales record with a sell-through of $250 million encompassing a variety of different products including Nintendo Switch.

This all occurred during the Black Friday through Cyber Monday sale period when products are offered at a discount. Nintendo was offering Mario Kart Bundle for the Nintendo Switch console that featured the game and hardware for just $299. This was still expensive compared to their rival Sony and Microsoft’s offering, which were as low as $199. Despite this, they still managed to create new sales milestone in term of the console hardware sold. 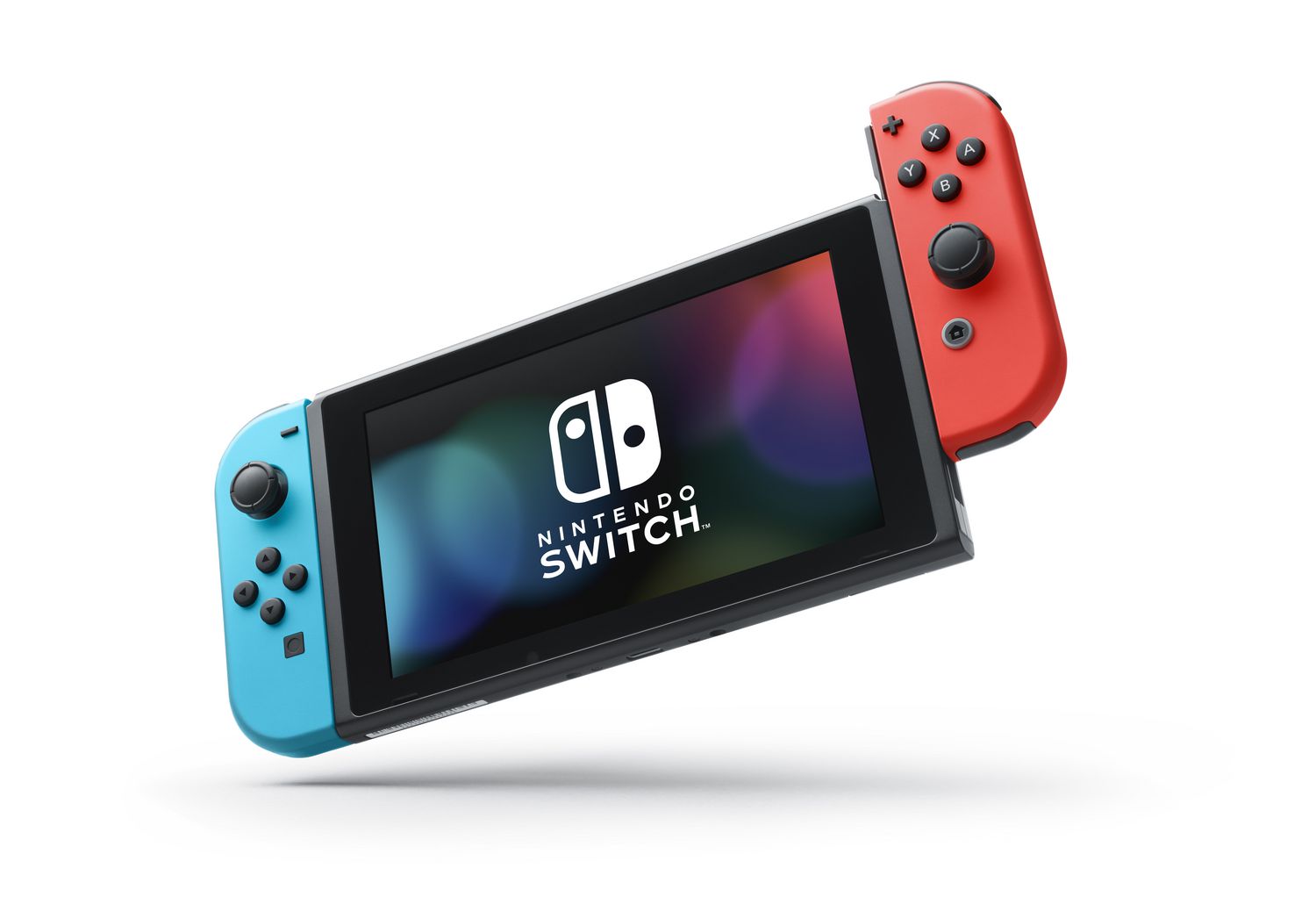 According to Nintendo press release, Nintendo Switch was the best-selling console for the Holiday period from Black Friday to Cyber Monday, surpassing the record set by Nintendo Wii. The second record was for the best selling week ever for Nintendo Switch consoles, which is more than its launch week sales.

Here are some other interesting sales fact for the Nintendo family of hardware and software.

These are all fascinating numbers and heading into 2019, Nintendo fans have a lot to look forward to with Animal Crossing, new Pokemon and Bayonetta 3 in development for Nintendo Switch.