Nintendo Switch firmware leak has revealed some details on a supposedly new hardware revision that will support 4K and offer a new OLED screen.

These leaks are a continuation of an earlier discovery taken from the datamine of the Nintendo Switch firmware. Since the release of the firmware update 10.0, Switch homebrew developers have managed to datamine the source files of the firmware and discovered references to new hardware in it.

The latest rumor comes from SciresM, who posted about it on a 4Chan from where it was compiled together in a ResetERA thread. While the user has clarified that some of it are his own speculation, lining up with some of the major rumors that suggest a new 4K supported Nintendo Switch in 2021, other information like an OLED display and support for a new Realtek chip that is advertised as “4K UHD multimedia SoC”. 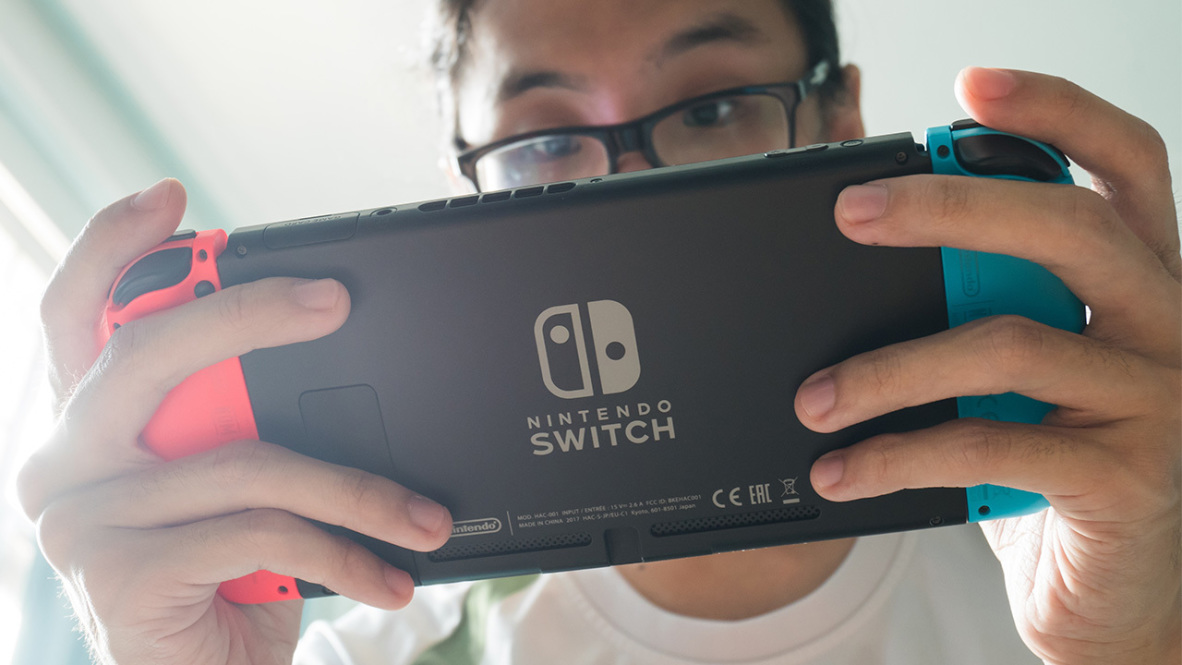 The codename for this new Hardware revision is Aula while it is based on the Mariko SoC. This means it could be an improved iteration of the current hardware with 4K support and a better display screen. There is also the chance that the 4K Realtek chip is for a new dock. It doesn’t mean that this new Switch will come with a 4K screen.

Sony has previously released a handheld with an OLED screen with the PS Vita. While the Vita failed to achieve success, it was praised for its OLED screen. Although, one of the disadvantages of such a screen is the chance of burn-in for OLED display.

Multiple analysts have predicted that the Nintendo Switch will get a new hardware revision this year. Nintendo has previously released a portable only Nintendo Switch Lite and an improved battery life model for the Switch.