Nintendo Switch Online expansion pack is out today with a firmware update, but it is already facing criticism due to its numerous issues.

If you were thinking of playing the classic Nintendo 64 games, there is some bad news here. According to several users, a lot of these games come with a terrible input lag that makes it a chore to play them. One such example was given for the classic Zelda game, Ocarina of Time, and Super Mario 64. Both of these suffer from a high degree of input lag.

While your tolerance to the input lag might vary, it has an impact on the gameplay experience. It will be worse for a platformer like Mario that requires some precise timing for jumps.

Some of the other issues that have been reported include audio delays when playing the game, and the online multiplayer being generally unplayable because of the terrible net code. It requires the players to be in sync so this means if you are playing something like Mario Kart 64, you will face constant pauses that ruin the flow of the game. 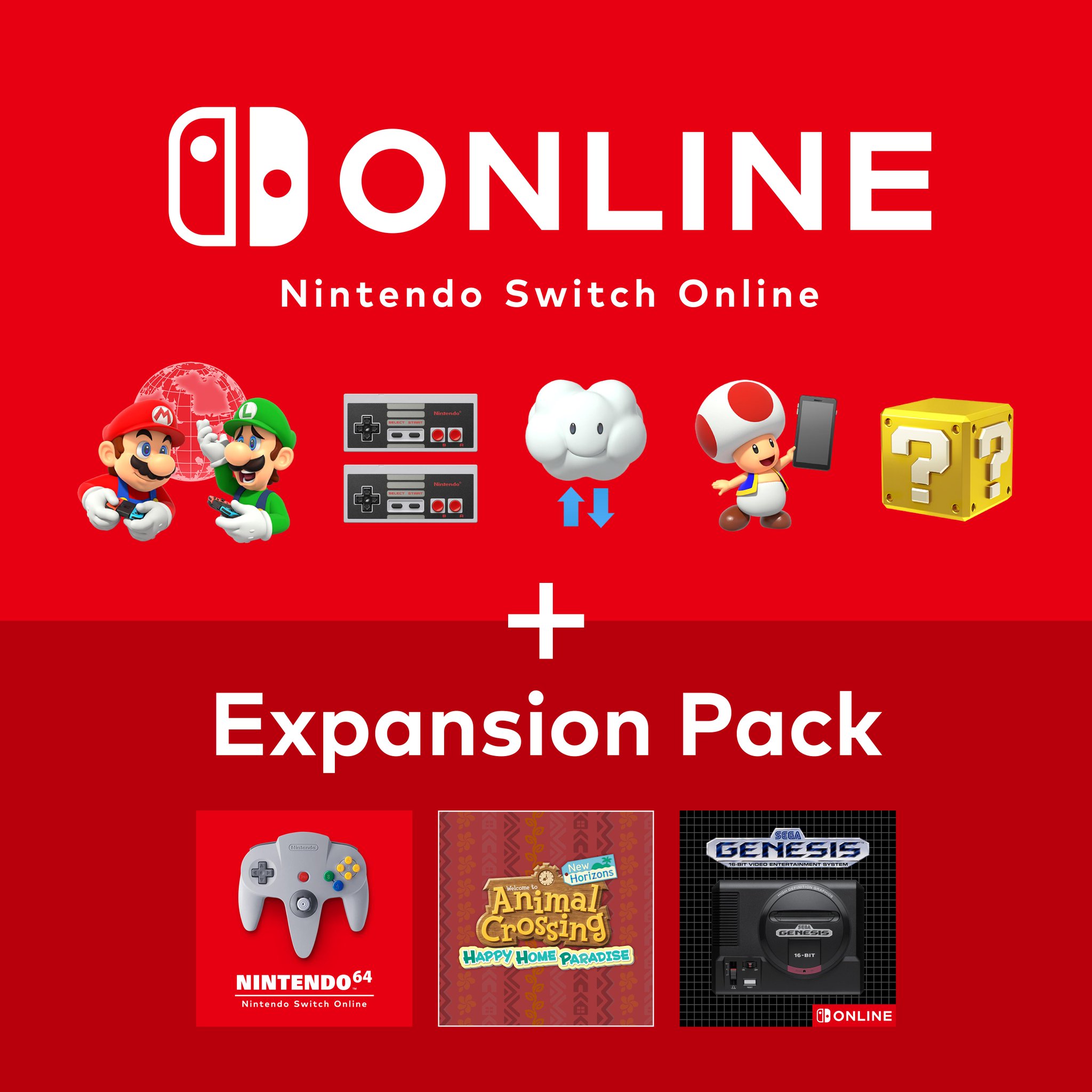 There is no controller pack support which means in games that require it to save data, you are out of luck unless you use save states. In the case of Mario Kart 64, you are no longer able to save the ghost data.

A thread on the gaming forum Resetera has summarized some of the issues with the Nintendo Switch Online expansion pack. The main problems that are being reported appear to suggest that input lag, audio delay, visual glitches, and online multiplayer are the culprits when it comes to this expansion pack. If you can tolerate the issues with them, it is still possible to enjoy these games.

It is possible that Nintendo will address some of these issues with an update to Nintendo Switch Online expansion pack, but as it stands, the launch is a little rough for the games available to play with it.