Koei Tecmo has announced a Closed Alpha Test for Nioh 2, which is an upcoming sequel to a new IP from Team Ninja which was released in 2017. Here’s how you can gain access to the Nioh 2 Closed Alpha Test on the PS4.

After teasing Nioh 2, Koei Tecmo has silently announced a new Closed Alpha Test for the game without much fanfare. This closed alpha test will be only available for the PS4 and there was no mention of a possible PC version.

Koei Tecmo has also released a video teasing some gameplay from the upcoming Nioh 2 Closed Alpha Test. The first glimpse of the gameplay teases things like demon transformations and possible multiple playable characters.

As for how you can get access to the Nioh 2 Closed Alpha Test, there are currently no plans to expand this Alpha test to other users.

Currently, you will be notified about the Closed Alpha Test through an email that will be sent by Koei Tecmo. The one guaranteed method is if you own or have played the first Nioh, you will be getting the code for the Alpha in your email account that is registered to your PlayStation Network ID. You can’t really do anything else to trigger the invitation but keep an eye out on the social media account of the game. 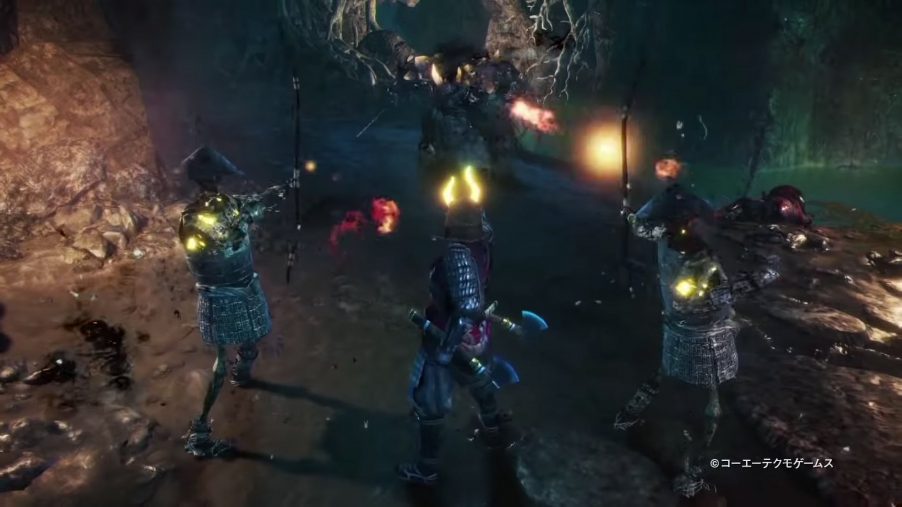 Koei Tecmo has shared the following statement regarding the release of this new Alpha test for the game.

“Some PS4 users are invited to take part in the Nioh 2 closed alpha to help gather feedback for the development. To ensure the team can manage the feedback, there are no plans to expand the alpha at the moment, but please keep an eye on our channels for more info in the future.”

Read More: Xbox Game Pass Is Getting The Following New Games In May 2019

There is a very good chance that they will continue to hold more tests as the game gets closer to launch. This has happened in the past with the first Nioh which even received a playable demo so it is bound to happen with the sequel as well.