Microsoft is adding several new games to the Xbox Game Pass subscription service this month. They teased it earlier and confirmed the list of games today.

Xbox Game Pass has received a couple of new games in May. These games were released at the beginning of the month. The official social media account for Xbox Game Pass then teased more games that would be added to the service later this month. These new games are now confirmed in a tweet shared by the subscription service support account. 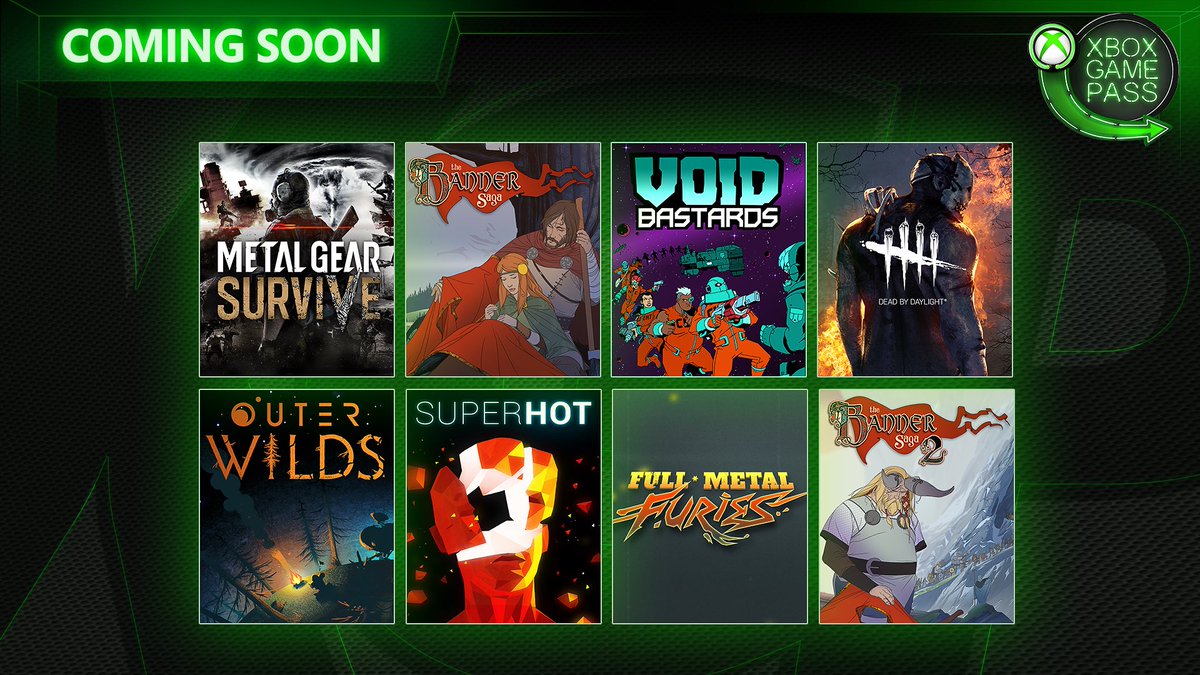 Here is when you will be able to play the new games that are getting added to the Xbox Game Pass service.

Microsoft has also announced the games that will be leaving the service at the end of this month. You can manually check it yourself by following the instructions given in this article.

Microsoft has stepped up the quality of their subscription service and they continue to offer some great discounts on it. The most recent offer that expired just a few days ago was giving three months of subscription for $1, while normally it is $9.99 per month or $99.99 for the whole year. This service also runs in parallel with Xbox Live Games with Gold, which gives four free games each month. Two of them are from Xbox One while two are from Xbox 360.