World War Z has been a great success for the developer Saber Interactive who has announced today that the sales of the game are nearly approaching two million.

World War Z has just received a new update on PS4. This update is apparently not related to the upcoming content patch that the developer has promised as coming very soon. This is related to the game crashing on the PS4.

The news of the game selling two million was shared by the developers on their official social media account. “World War Z has reached nearly 2 million players! We’re so thankful for all the support, and we can’t wait for you all to play what we have in store!” 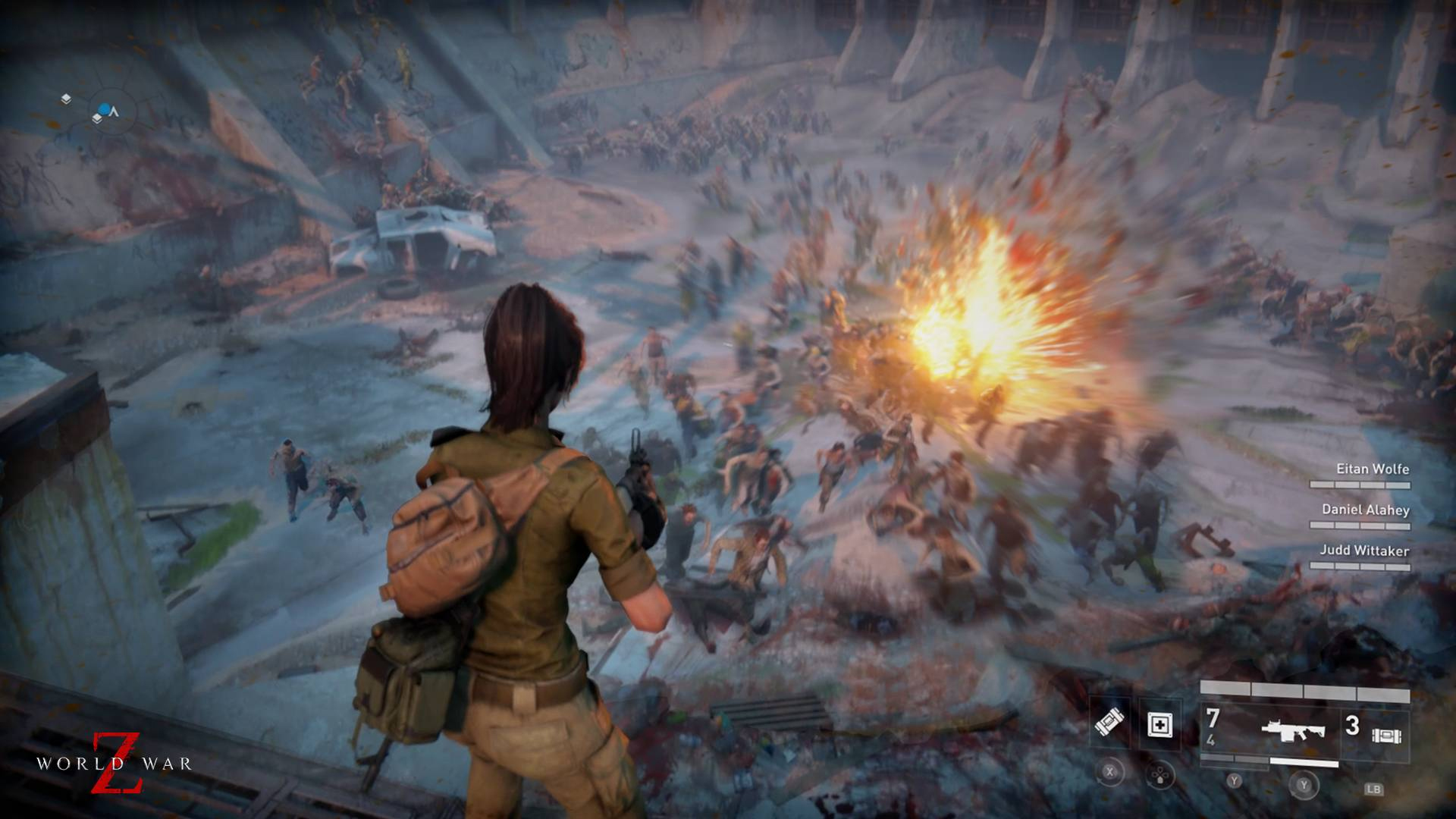 The game launched as an exclusive for Epic Games Store on PC. There is no way to play it through Steam or other PC game store. The exclusivity period of the game is still up in the air while it is also available for the PS4 and Xbox One. Despite the lack of availability on Steam, it has managed to get closer to two million copies sold across all platforms.

The developers have outlined their upcoming content roadmap that includes new missions, enemy types, and more. They will drop it as part of new content updates in May, June, and July. So far, we do know that a new mission based in Tokyo and a new enemy zombie type will be released in an upcoming update.

World War Z is mainly a third-person coop zombie shooter that has been compared to Left 4 Dead. It includes a campaign mode and various multiplayer modes allowing up to four players to form a team and play together in a game.