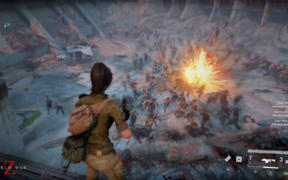 World War Z players can download a new stability patch 1.11 which was revealed today by Saber Interactive. This patch incorporates a number of quick fixes. Saber Interactive has been working on World War Z with multiple post-launch updates. They had a content roadmap planned for the Summer and additional content was confirmed to launch […] 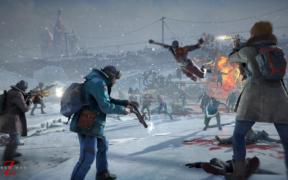 World War Z developer Saber Interactive has released a new update today fixing the save data loss issue that was reported by many players on PC. If you have downloaded and installed the latest Proving Grounds update, it is possible that your progress might be wiped out after the update. If you still haven’t received […] 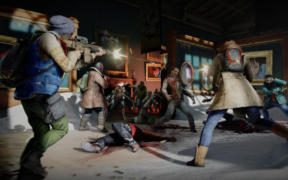 World War Z has been a great success for the developer Saber Interactive who has announced today that the sales of the game are nearly approaching two million. World War Z has just received a new update on PS4. This update is apparently not related to the upcoming content patch that the developer has promised […]

Saber Interactive has released a new update for World War Z today that implements a number of fixes for the game crashing on the PS4. Here’s what is fixed with this update. World War Z will get a new Tokyo mission and enemy zombie type in an update that is due out later this week. […] 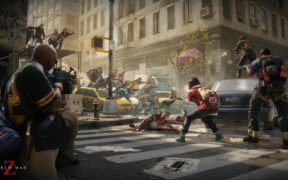 World War Z developers are promising the release of a new update to the game that will add a new Tokyo mission and enemy zombie type to the game. This update is apparently coming “very soon” as shared by the developers. World War Z is an online co-op third-person shooter that is based on the […] 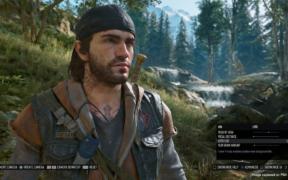 Gaming, News
Days Gone Was The Best Selling Game During April In The UK
Ali Haider May 4, 2019

Days Gone is a success for Sony even if the reviews for it are less than stellar. The game was on sale in April for just five days but it managed to outsell Mortal Kombat 11, which was available on shelves three days longer as it launched on April 23. Mortal Kombat 11 wasn’t far […] 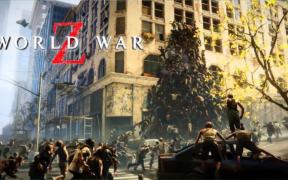 World War Z update 1.03 is out today implementing many important bug fixes. One of these is for the save files getting corrupted, which we reported earlier. This has been fixed with this new update on the PS4 among other changes. World War Z players were complaining about losing their progress due to the save […]

World War Z has released a couple of days ago and after the new update that was released recently, the players have started to complain about losing their progress, lack of private lobbies, and other issues with the game. World War Z is a third-person shooter based on the book of the same name. It […]