World War Z has released a couple of days ago and after the new update that was released recently, the players have started to complain about losing their progress, lack of private lobbies, and other issues with the game.

World War Z is a third-person shooter based on the book of the same name. It offers both single-player and an online multiplayer mode, but right now, players are complaining about facing issues with the private lobbies in World War Z. Another major issue is with the progress getting lost randomly on PS4. It is also occurring on PC for which the developers are working out on a fix right now.

Read More: New Cuphead Update Is Out Now For Xbox One and PC Adding Mugman, Cutscenes, and More

To avoid dealing with the issue of progress getting lost, the developers are recommending users on PS4 to back up their saves to the cloud. While they are trying to fix the issue, it is best you have a back up in case your profile save is affected by this bug. You will need PS Plus to use the cloud backup option, which unfortunately doesn’t help with this solution. 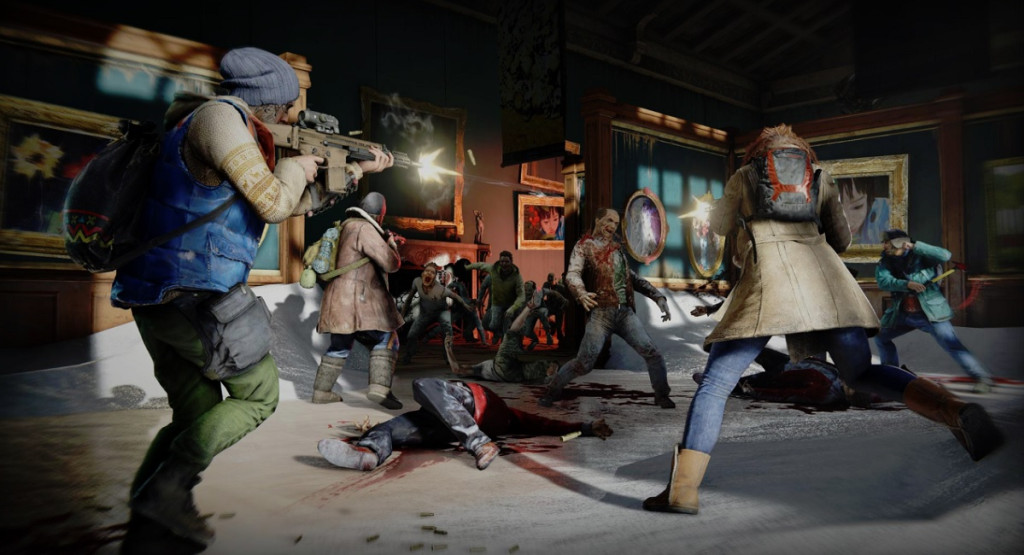 Over on the PC side, the same issue can happen but the solution for the PC platform is much more convenient. You can copy the saves located at \AppData\Local\Saber\WWZ\client\storage and keep a back up for them.

As for the private lobbies issue, the developers have assured that they are working on a fix for it and they should be resolved with an upcoming update on PC. Most of the issues that are being reported started to occur after the developers released World War Z update 1.02 on PS4. They are working on an update 1.03 to resolve the problems that were introduced with the last patch but they want to make sure that there is no problem with the new update.

Tags:
Previous Article
GTA 6 Leaked Through Ex-Rockstar Games Employee Job Profile, Could Be Their Next Project
Next Article
Don’t Miss The Chance To Download This Free Days Gone Dynamic Theme and Avatar