Jurassic World Evolution is getting a new Capture Camera Mode and DLC with update 1.7, which was released today for PS4, Xbox One, and PC. 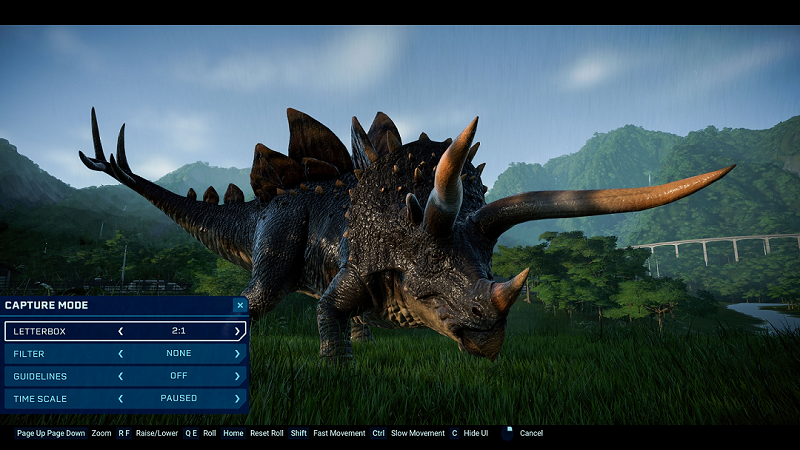 Capture Camera mode will be available for free to everyone with the update that was released today. This update is available to download as Jurassic World Evolution patch 1.20 on PS4. It can be accessed from the pause menu and comes with the following feature list.

In addition to the Capture Camera mode, Frontier Developments is offering three new types of Dinosaurs as paid DLC. They are Proceratosaurus, Herrerasaurus, and Acrocanthosaurus. They have added new dig sites for these dinosaurs.

There were actually two updates released today. Here are the patch notes for Jurassic World Evolution update 1.20 patch 1.7.1 which is out now.

The new dinosaurs are a part of the Carnivore Dinosaur Pack which can be bought from the PlayStation Store, Xbox Live Store, or Steam for $4.99.

Jurassic World Evolution 2 PS4 vs. PS5 Comparison: What Is The Major Difference?