Nintendo has shared the patch notes and other details for Super Smash Bros Ultimate update version 3.0.0 which is released alongside the Joker new fighter DLC today.

Joker is the main character from Persona 5 which will join the fighter roster of Super Smash Bros Ultimate as the first DLC fighter. He is a part of the season pass for the game which includes five new fighters.

Joker was announced with a new video that also detailed the features that are coming to Super Smash Bros Ultimate with update 3.0.0. This includes the Stage Builder which was rumored earlier by Nintendo in a video.

First up, the upcoming DLC for Super Smash Bros. Ultimate is not just a simple fighter but also includes other new content adding a stage inspired by Persona 5’s Memento and around 11 tracks that will offer music from Persona 3, 4, and 5. 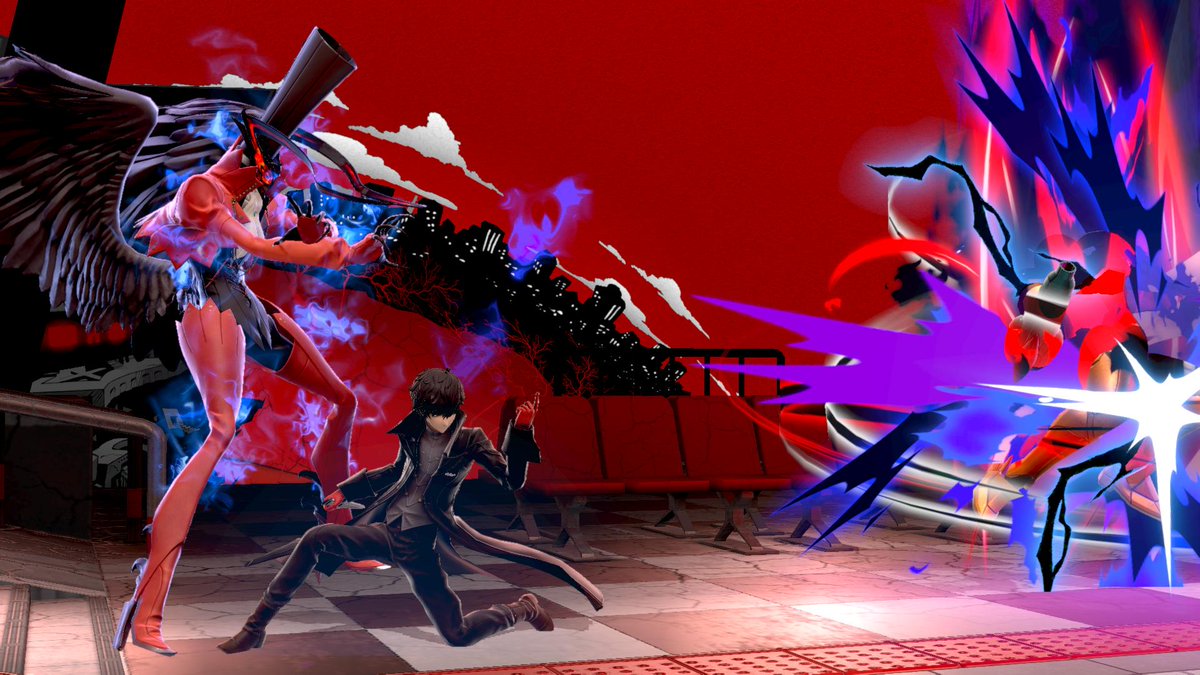 You can get the Joker fighter DLC separately for $5.99 or with the season pass which will provide five fighters for a total price of $24.99 thus saving you an additional $4.99 for the new fighters.

Super Smash Bros. Ultimate will also get update 3.0.0 to go along with the Joker fighter DLC. This is a big update that will bring Stage Builder to the game also letting users create and share their custom stages. You can also use the touchscreen of the Nintendo Switch to create custom shapes and designs for the stage.

In addition to Stage Builder, Nintendo has also added a movie editor that seems to offer the full experience of movie editing. You can edit and customize your replay videos, splicing different ones into a single package and so on. Additional new content includes new Mii costumes inspired by different games and new Spirits to go along with the Persona 5 Joker fighter DLC.

Nintendo hasn’t shared the full patch notes for Super Smash Bros. Ultimate update 3.0 so until the update is out, we don’t know what kind of balance changes were made for the characters.

Paper Mario: The Origami King Has a Game-Breaking Glitch, Here’s How To Avoid It
Salal Awan July 24, 2020