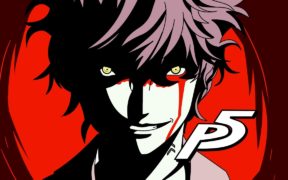 Update Microsoft officially announced Persona 3, 4, and 5 Royal for Xbox and PC, with all three games getting a day 1 Game Pass release on both platforms. The announcement trailer can be seen below. Original Story Persona 3, 4, and 5 may be on their way to Xbox, based on a new rumor. It […] 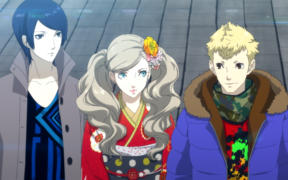 Atlus has renewed a couple of their older Persona 5 domains instead of abandoning them which suggests they have something in the works. Persona 5 is one of the most successful games released by Atlus. It brought the franchise into the spotlight and was followed by spin-offs including P5: Dancing, P5: Strikers, and P5: Royal, […] 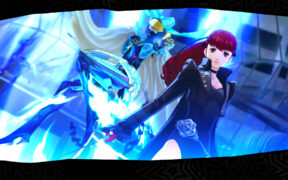 Persona 5 Strikers has received a brand new trailer from Atlus giving us a glimpse at its various story events and main villains. Atlus will release Persona 5 Strikers for PC, Nintendo Switch, and PS4 on February 23. The game is a spin-off based on Persona 5 and will also act as a sequel to […] 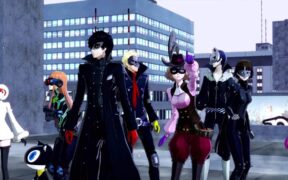 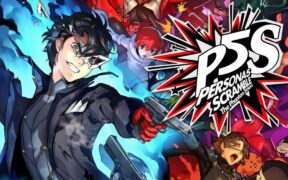 With just a few more days to go until the release of Persona 5 Strikers, the publisher Atlus has released a brand new trailer for their game. It’s titled the ‘All-Out Action’ trailer, and it’s really not hard to see why. The video is focused purely on showing off the new flashy gameplay of this […] 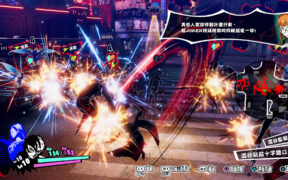 Persona 5 Scramble is now Persona 5 Strikers and will be out on February 23, 2021, according to a trailer that was supposedly leaked earlier. Atlus USA and Sega haven’t shared an official release date of the game for the English speaking audience, but a trailer was leaked online that appears to have dropped this […] 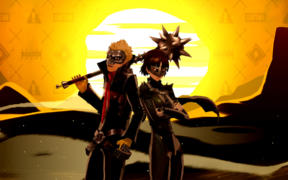 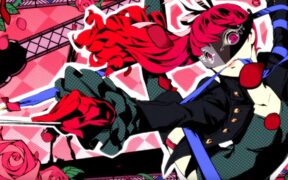 Persona 5 Royal is getting an official announcement for a Western release date soon, as shared by Atlus USA. It has been now rated in Australia. Persona 5 Royal is an expanded version of the original game that has already launched in Japan. It includes a whole new act at the end of the game […] 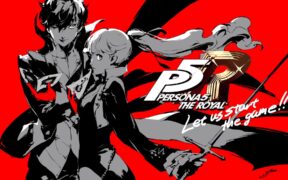 Persona 5 Royal will be available for PS4 in Japan starting today. It is an expansion to the original game so how long will it take to beat it? Persona 5 was already a large JRPG with a lot of content. It could take between 60 to 100 hours just to beat the main story. […]