Atlus has renewed a couple of their older Persona 5 domains instead of abandoning them which suggests they have something in the works.

Persona 5 is one of the most successful games released by Atlus. It brought the franchise into the spotlight and was followed by spin-offs including P5: Dancing, P5: Strikers, and P5: Royal, which expanded on the ending of the original game.

As discovered by a Twitter user, they have renewed some of the Persona 5 related domains as recently as last week. The domains that were renewed are p5m, p5b, persona5m, and persona5b. 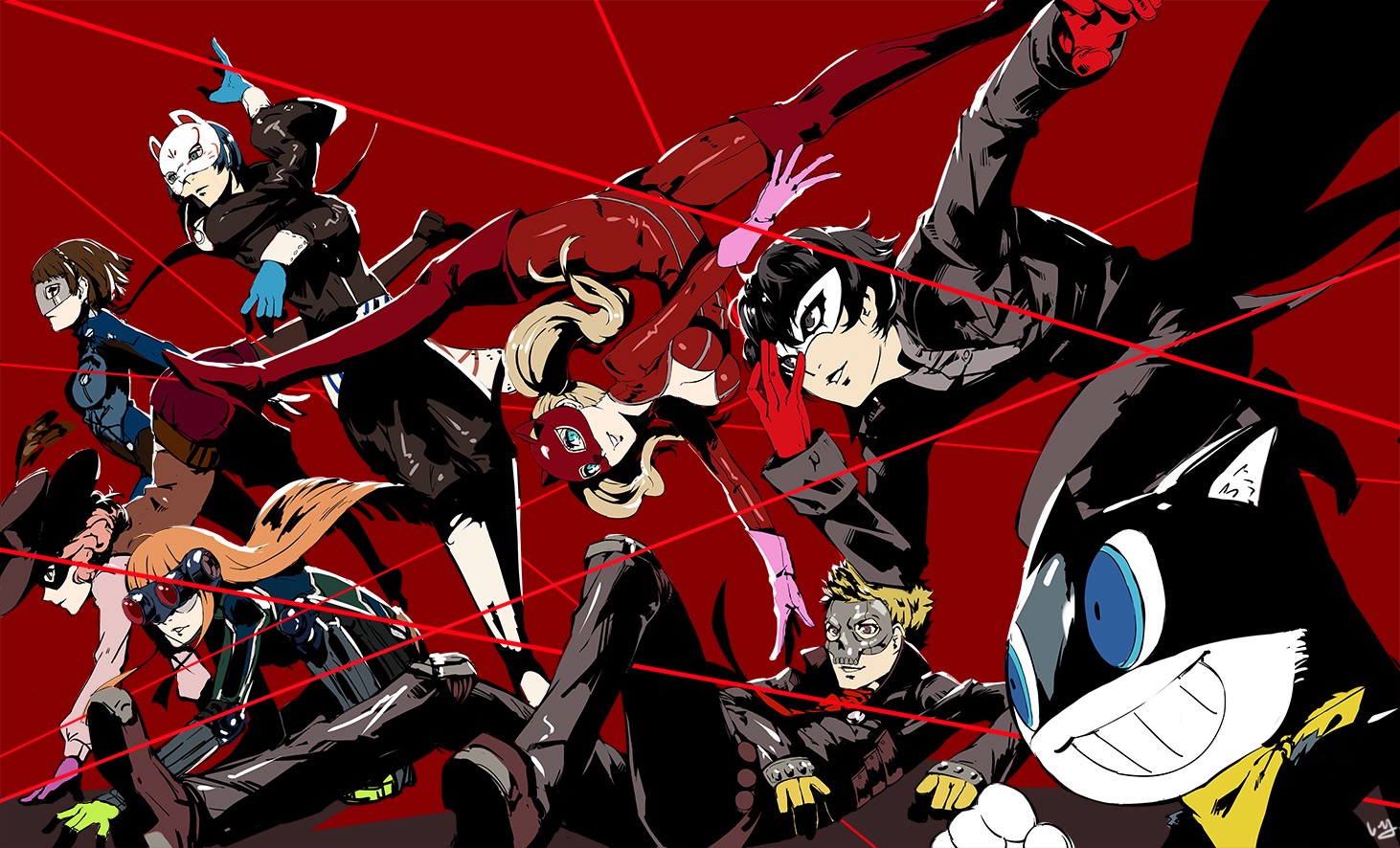 While there is nothing officially announced for these domains, their domain names could hint at what Atlus plans to do with them.

The first one, P5M or Persona5M could be for a mobile game. Atlus could expand the franchise by releasing a spin-off on mobile and taking advantage of the gacha system like every other Japanese developer. It could be for something else entirely different.

The other domain, P5B or Persona5B could be for the rumored fighting game. Atlus is bringing back Persona 4 Arena with a remaster on consoles in early 2022 so they could be using it as a stepping stone to the next fighting game that could be based on the P5 universe.

P5 Royal has sold through 1.8 million copies as per the last update released by Atlus bringing the combined sales close to 5 million, while Strikers was reported at 1.3 million. While P5: Royal is available for PS4 only, Strikers is a multiplatform release that launched on PC, Nintendo Switch, and PS4.

Atlus has also released a port of Persona 4 Golden for PC that managed to sell through 1 million copies on Steam. There are rumors that they might be working on bringing more of their games to PC after the success of Persona 4 Golden.

Tags:
Previous Article
You Can Play The Last of Us Part 2 With 60 FPS On PS4 and PS4 Pro
Next Article
PS Now January 2022 Lineup Brings Mortal Kombat 11, Final Fantasy XII, and More