Persona 5 Scramble is now Persona 5 Strikers and will be out on February 23, 2021, according to a trailer that was supposedly leaked earlier.

Atlus USA and Sega haven’t shared an official release date of the game for the English speaking audience, but a trailer was leaked online that appears to have dropped this announcement out of nowhere.

According to the trailer, we can see that the game is now releasing on February 23, 2021. It is also coming to PC which was not a platform for the Japanese launch of Persona 5 Scramble. 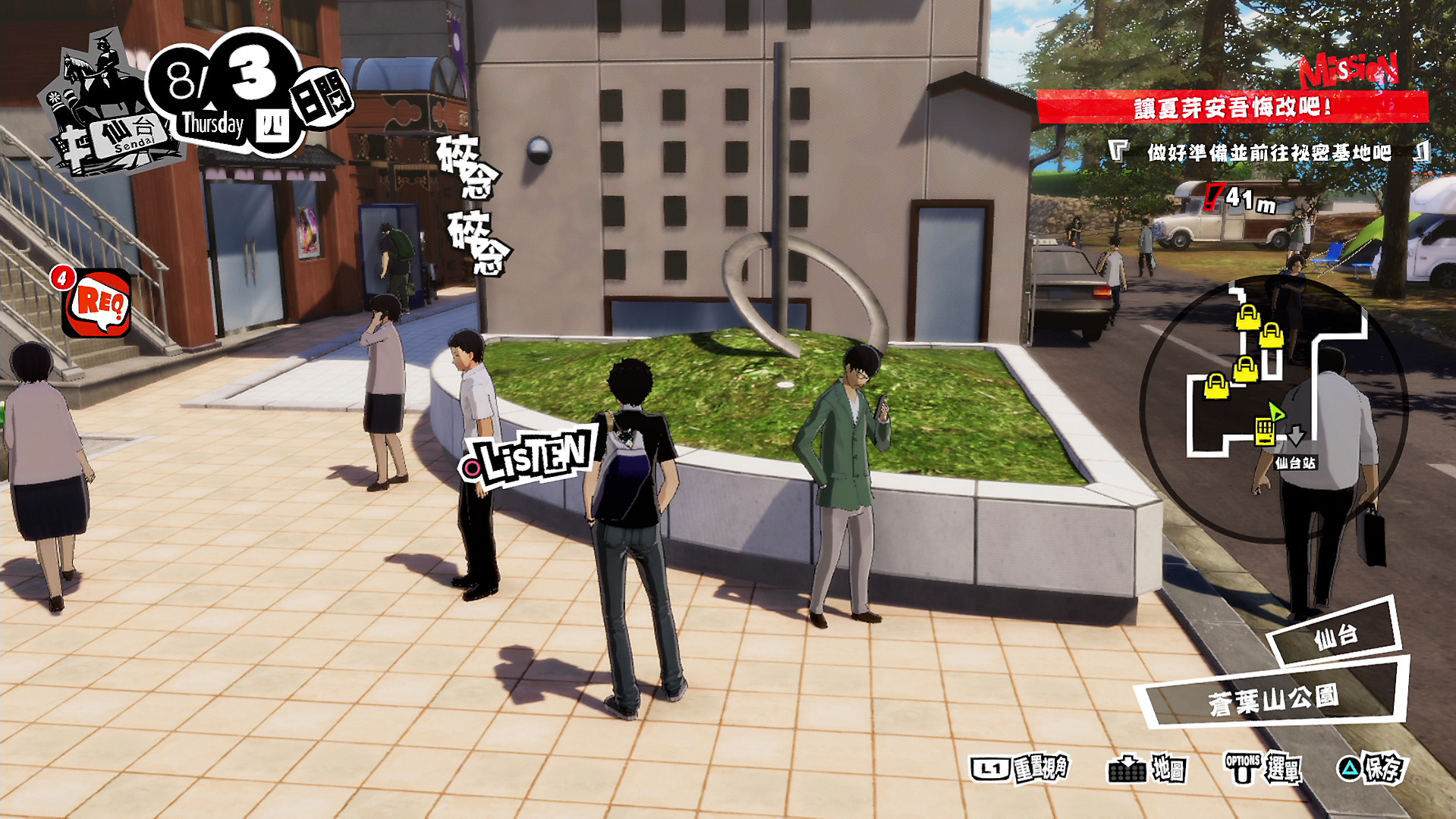 You can have a look at the leaked trailer below which also confirms the release date for the game.

Persona 5 Strikers is a sequel to the original Persona 5. It is an action RPG spin-off compared to the turn-based nature of its predecessors while the story picks up from the ending of the first game.

Here is a description of the game that is taken from the official PlayStation Website.

The sequel to the international smash-hit Persona 5 (3.2 million copies world-wide) is now available as the series’ first action RPG! Featuring an all-new story set up half a year after the events of P5!

Following the events of P5, the Phantom Thieves of Hearts gather once more during their summer break to solve the mystery behind new change of heart cases that are occurring all over Japan!

Persona 5 is now an action RPG!

The new action battle system makes hitting enemy weak points to activate a 1 More or All-Out Attack, which fans have come to love, even easier!

You can even use Baton Pass to play as other characters!

In the newly introduced Jails, you can switch controls between characters at any time! Clear the game with style by using different characters in unique situations!

Previous Article
Cyberpunk 2077 Has a Performance or Quality Mode on XSX, Will Get Another Patch at Launch
Next Article
Spider-Man: Miles Morales: Here Are The Top 4 Glitches In The Game