World War Z players can download a new stability patch 1.11 which was revealed today by Saber Interactive. This patch incorporates a number of quick fixes.

Saber Interactive has been working on World War Z with multiple post-launch updates. They had a content roadmap planned for the Summer and additional content was confirmed to launch later this year. The game was also added to Xbox Game Pass and can be played from there if you have an active subscription. 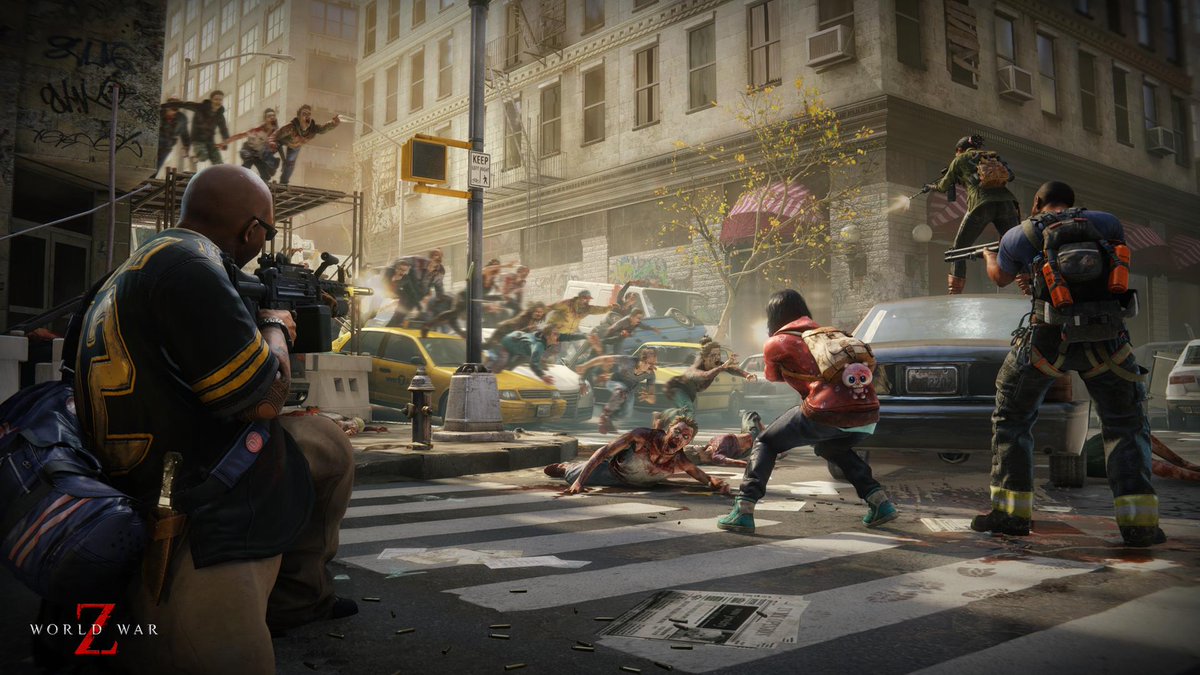 Focus Interactive has confirmed that they are working on The Horde Mode Update and it will arrive in December. No time frame was given on when this new update will be made available to PC and console users. It has been teased for a while now.

The file size of this new patch is just under 500 MB. It is a small stability update so the file size is not that large. The size also depends on region and platform.

While this is mainly a stability patch that doesn’t seem to add any new content, the various fixes that are implemented here should help make the experience better for the players who were facing issues in the game.

World War Z is an online co-op shooter with a zombie horde focused gameplay. It offers a story campaign as well as the multiplayer mode to play online with other players or friends. The game launched for PC through Epic Games Store and it is also available for PS4 and Xbox One.