Microsoft has shared the details on their Xbox Game Pass lineup for the month of October 2019. This initial batch of games includes World War Z and more.

There are usually multiple updates made to the Xbox Game Pass lineup every month. The first batch of games has been revealed by Microsoft today confirming the following new additions that will be joining the service.

The following list contains the titles that have been confirmed today. It is not the end of new additions since more will be revealed in the coming days.

Of course, this list doesn’t include all of the new games that were already confirmed to join the service later this month. One of the biggest games in October 2019 is The Outer Wilds, which will be released on its launch for Xbox Game Pass. In addition to this, various indie games have been teased as being part of the Fall 2019 lineup. 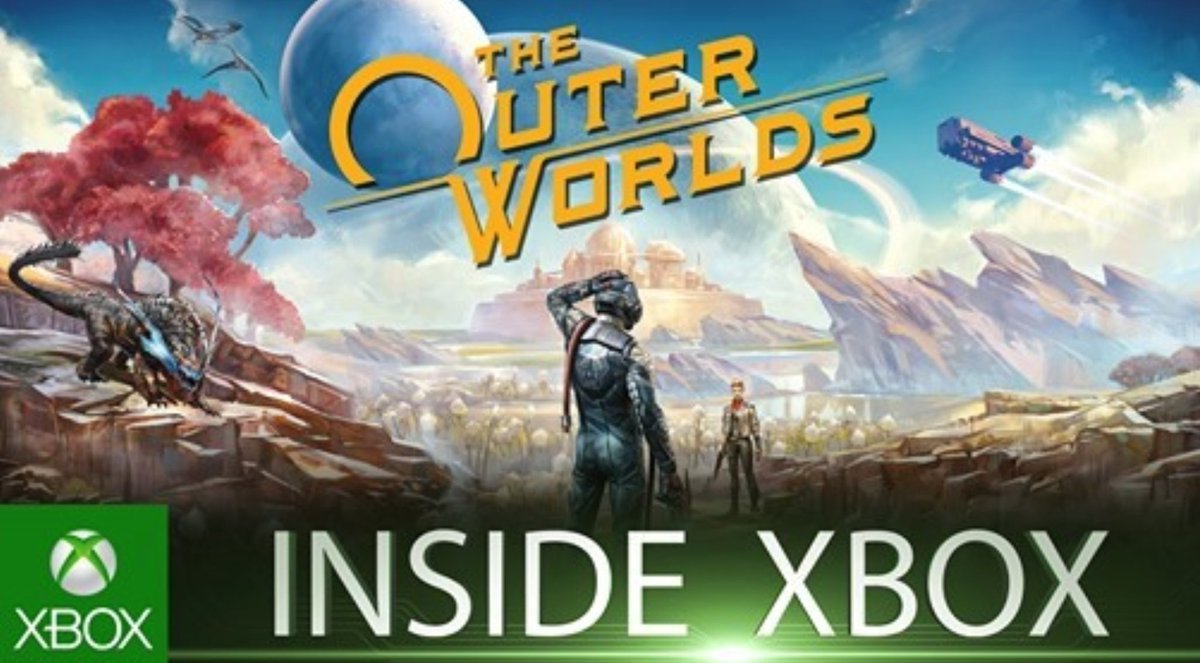 Microsoft has been also promoting its new Ultimate bundle with a new promotion that offers Spotify Premium six months membership. This offer is valid for those who are new subscribers to the subscription service and it can give them up to six months of Spotify premium subscription along with the PC and Xbox One version of the Game Pass. This service runs in parallel to Xbox Live Games with Gold.

Digital Direct Revealed For Xbox One, No More Redeemable Codes From Bundles