Sega has released a brand new trailer for their upcoming Mario & Sonic collaboration aimed to launch along with the Olympic Games Tokyo 2020.

Sega and Nintendo started this collaboration on the Nintendo Wii that has continued all the way to the Nintendo Switch. Every Olympic Games, there is usually a game based on the world of Mario and Sonic in which characters from both series make their way into the competitive Olympic sports. 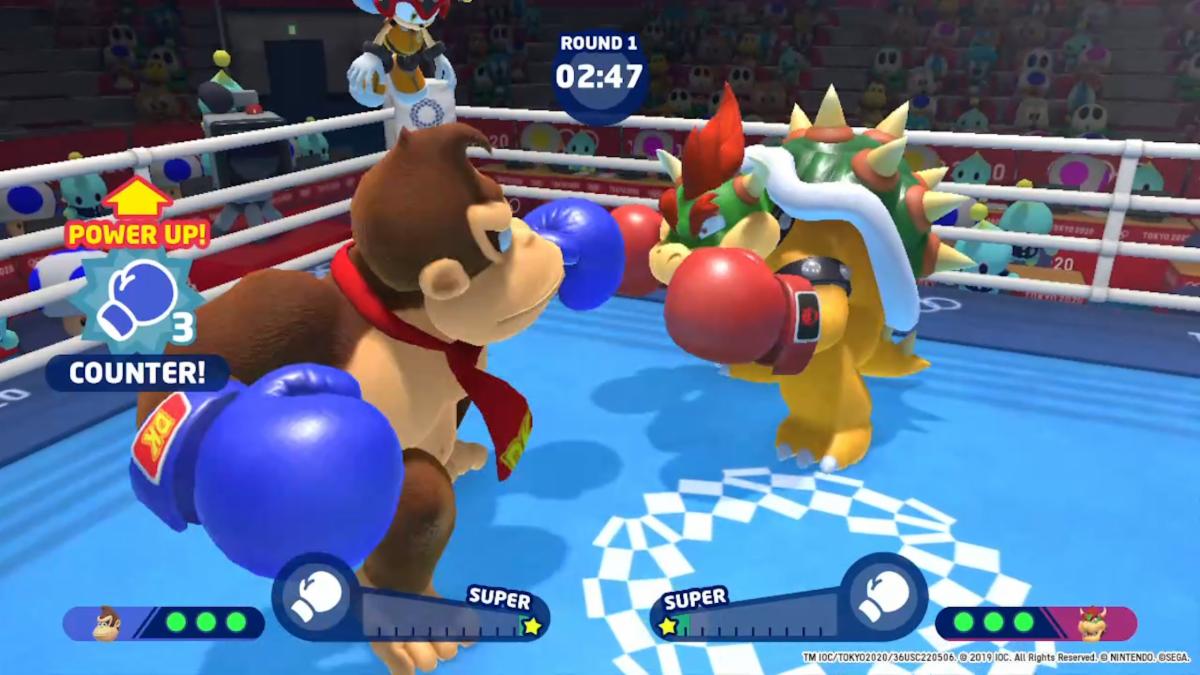 The latest entry will be based on the upcoming Olympic Games Tokyo 2020 and will feature a brand new story mode. Sega has shared a short synopsis of the story mode.

Help Mario & Sonic escape from a 2D-themed console, the “Tokyo ’64,” hatched as part of Dr. Eggman’s and Bowser’s nefarious plans to trap the colorful and capable power pair.

The new trailer for the game aims at showing the fun minigames and the story mode. Mario & Sonic at the Olympic Games Tokyo 2020 also features a mix of both old school 2D events and the modern 3D events.

Here is the list of all the events that are confirmed to be a part of this latest Mario and Sonic game.

Enjoy all the different classic 2D events, perfect for friends and family:
You will also dash, climb, jump, surf and more in these fast-paced 3D events:
The fun even goes beyond the limits of reality with all-new Dream Events:

The 2D and 3D events are separate but feature the same characters that the fans have come to love from both of the series. The game is expected to launch exclusively for the Nintendo Switch on November 8th and can be pre-ordered for $59.99.