Warner Bros. Interactive and NetherRealm Studios have shared the trailer for Terminator T-800 in Mortal Kombat 11 giving a glimpse at its gameplay.

Mortal Kombat 11 first Kombat Pack characters were confirmed by NetherRealm Studios and it closely managed the initial leaked list that was discovered through datamine. There are still some missing characters but they are expected to be a part of the Kombat Pack 2.

Terminator T-800 is one of the confirmed DLC characters for Kombat Pack 1. He was finally shown today in the gameplay reveal trailer that also teases its various combat moves. The gameplay trailer ends with a brutal fatality as it has been the case for every character reveal so far.

Terminator T-800 will be available as part of the early access for the game on October 8th. Those who have the Kombat Pack can gain this early access to the character while others who want to purchase the DLC separately have to wait until the official launch. 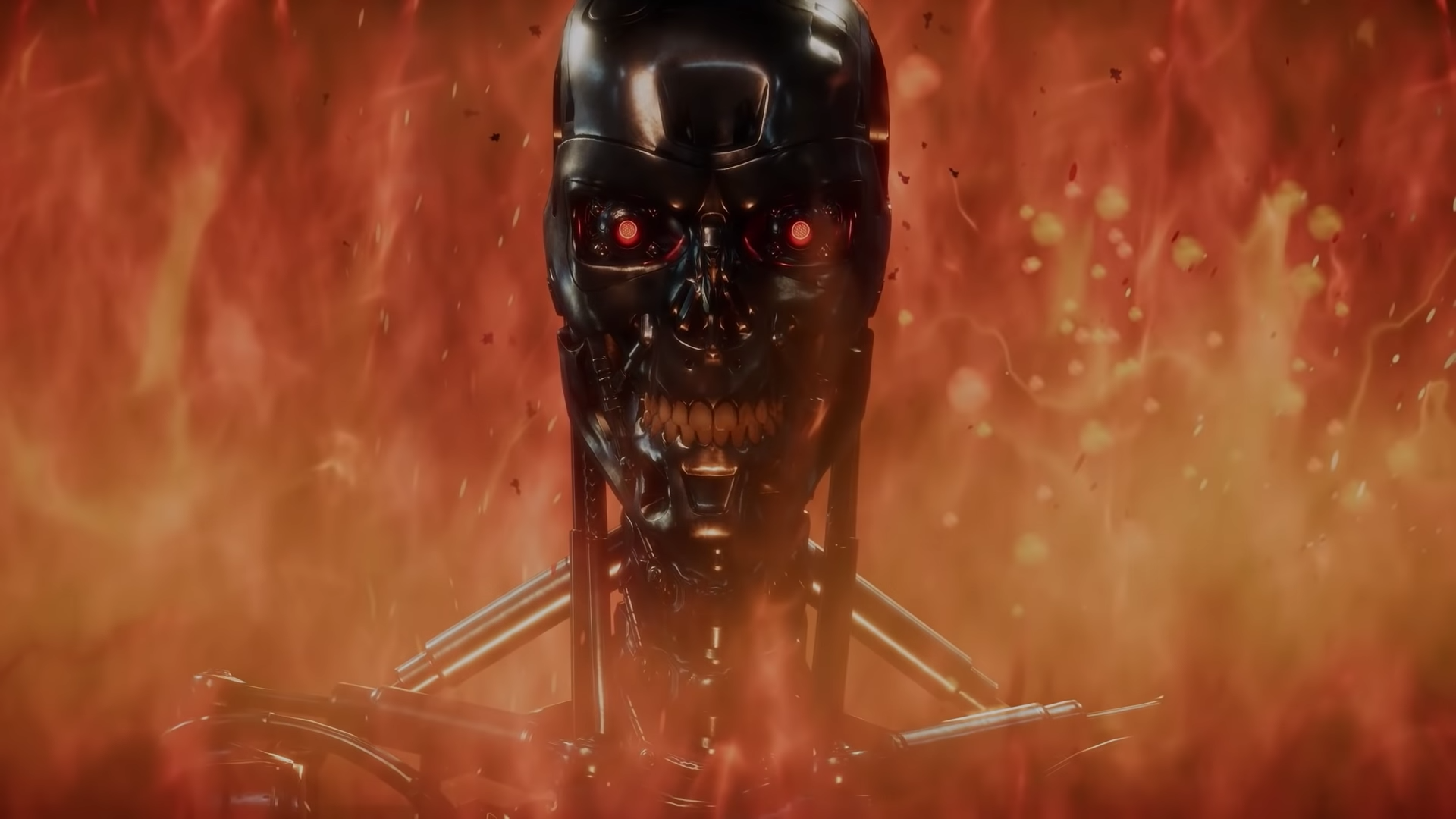 Terminator T-800 has been modeled with the likeness of Arnold Schwarzenegger. He also carries the same weapon arsenal that can be seen in the movie. His fatality is a throwback to the dark age in the Terminator movies when machines will rule the earth.

After this reveal, the only characters that are left now are Sindel, Joker, and Spawn. A total of three characters have been released including Shang Tsung, Nightwolf and now Terminator T-800, which is out on October 8th.