Crash Team Racing: Nitro-Fueled has received an update today bumping the game version to 1.12. This brings in a new Grand Prix and more.

So far, there have been a total of three Grand Prix released in Crash Team Racing: Nitro-Fueled. All three of them have added new characters and more to the game. The latest update has confirmed that the three more Grand Prix will be added to the game.

Separate from the announcement of this Grand Prix is an update on the most recent addition to Crash Team Racing: Nitro-Fueled with patch 1.12. This update has launched today for PS4 and Xbox One. 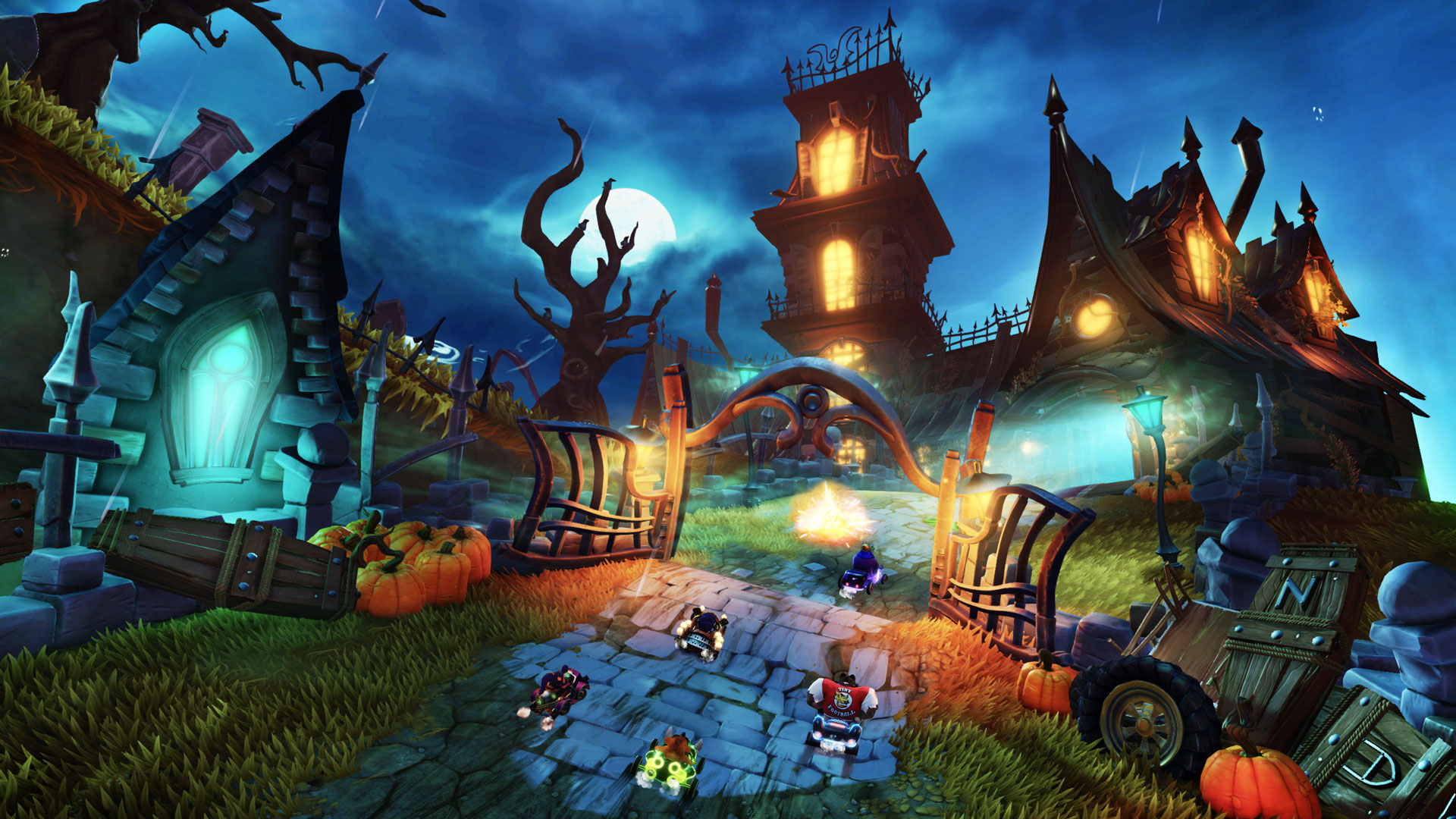 Beenox has confirmed in an official blog post that this update will bring support for Engine Swap. Players no longer have to play with a specific character just to win a level. They can now simply swap the engine and enjoy the same speed or acceleration as others.

Here is a summary of the new changes that have been added to this update. There are no official patch notes available for now.

This should cover all of the new additions to the game that have been patched in with the new update. Spooky Grand Prix challenges and rewards are also available to view now.