Xbox Game Pass subscribers can look forward to the upcoming Inside Xbox presentation that will share details on the October games lineup and more.

Microsoft usually provides an update for the Game Pass subscribers every month to confirm the new games that will be added to the subscription service. September had two such updates that all added brand new games including Gears 5. October has some games that are already confirmed for the service while others will be revealed.

Microsoft made a big splash for Xbox Game Pass this Gamescom by announcing games like Devil May Cry 5 for the service. They continued to add more games like the recently released Bloodstained: Ritual of the Night and Jump Force. This is in addition to Gears 5, which launched on the same day and date for the subscription service. 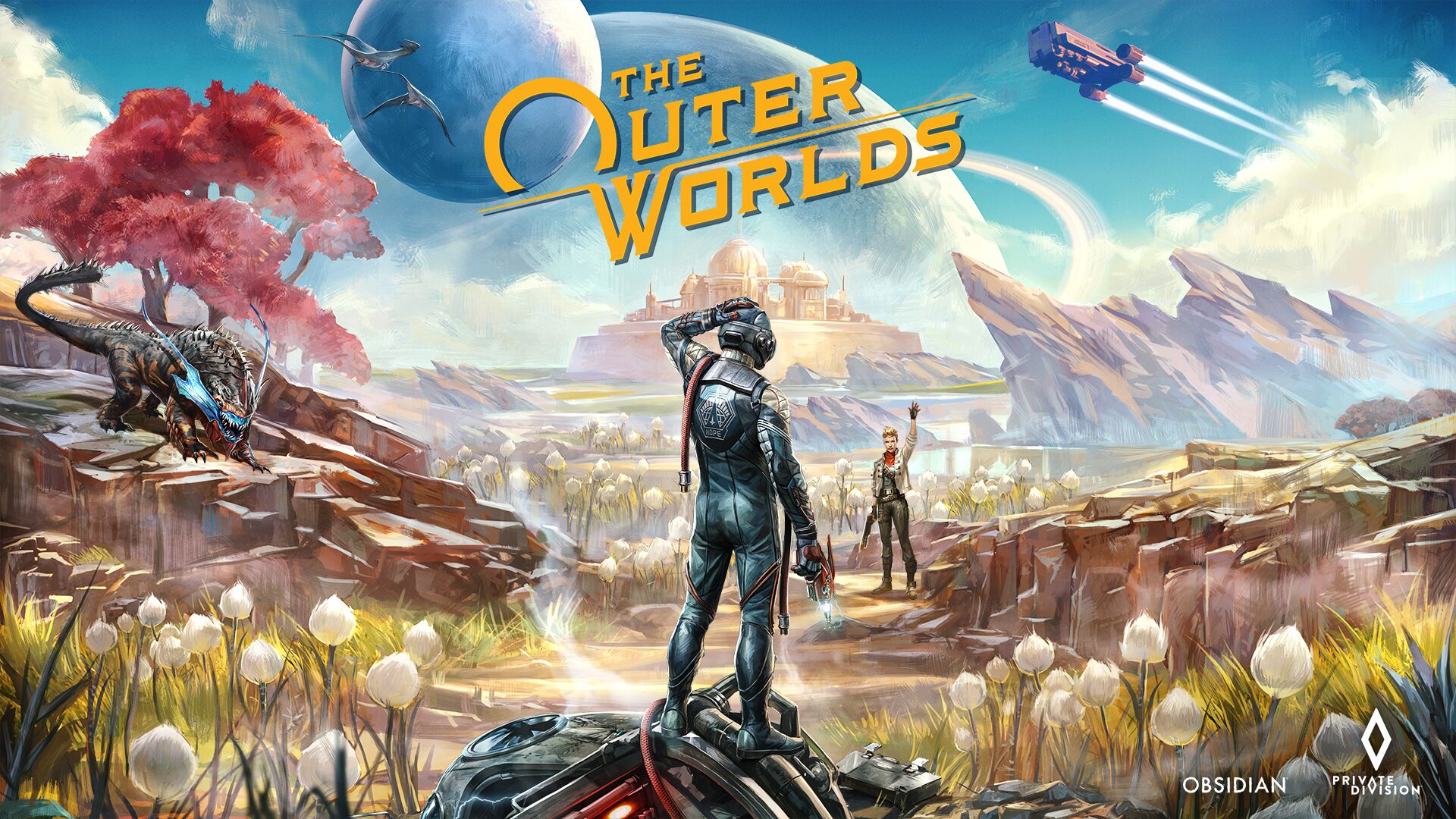 Inside Xbox presentation has been scheduled for September 24, which is the same date as Sony’s upcoming State of Play. While Sony will show its first-party games like The Last of Us Part 2, Microsoft will focus on their own with The Outer Worlds. This might be a multiplatform release but it is being developed by a first-party studio owned by Microsoft, Obsidian Entertainment.

Microsoft is also hosting their next Xbox Fan Fest with X019 planned for October. They will reveal new details for the event during Inside Xbox, share gameplay for The Outer Worlds, and announce the Xbox Game Pass games that will be added to the service in October and beyond.

One of the games that are already confirmed to launch on the service is The Outer Worlds, which will be out on October 25. More games will be revealed as we approach the next month.