FIFA 20 is not out yet but despite this, EA Sports has released a new FIFA 20 update 1.02 for PS4 that seems to address issues with the Volta Football mode.

EA Sports is releasing its yearly FIFA entry on September 24 but those with EA Access can play it early ahead of the official launch. This might be a trial that can be played for 10 hours but it gives a good idea of how the final game has turned out.

This is not the only way to play the game early as retail copies are reportedly available to purchase ahead of its official launch. The game comes in three different editions including the standard, champions, and ultimate edition. Each edition offers its own cover stars. 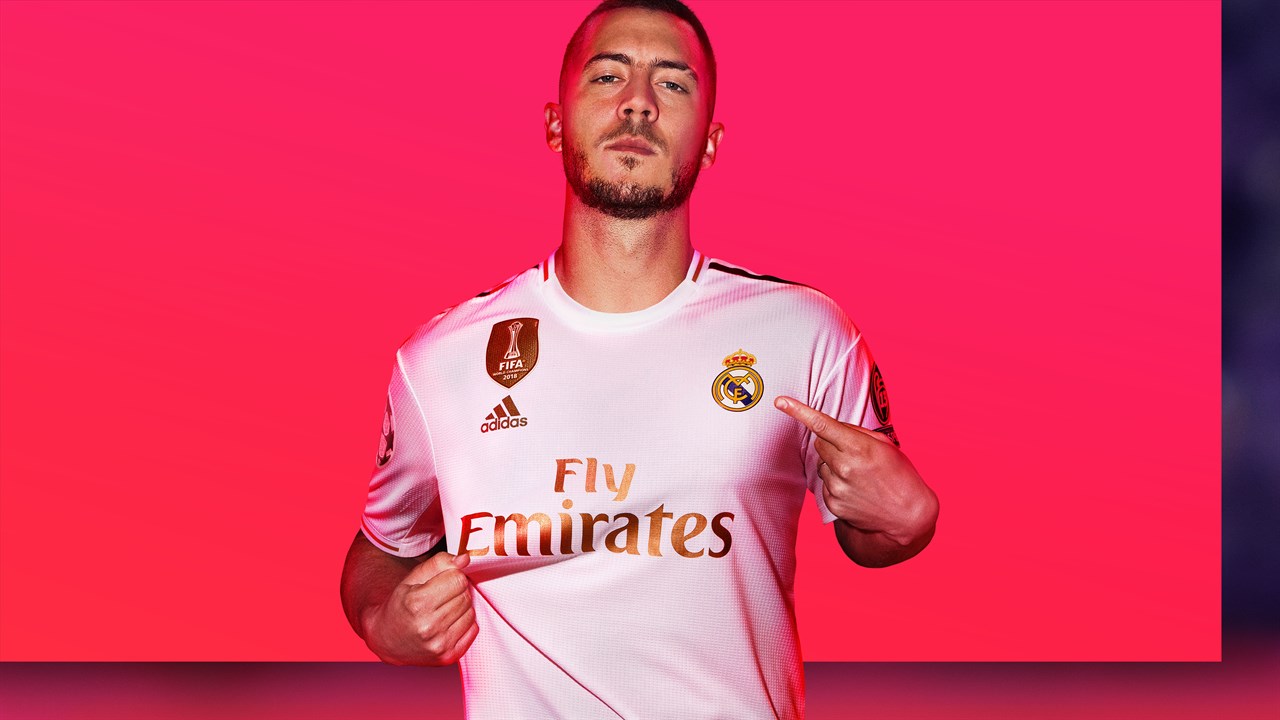 EA Sports is usually fairly active when supporting their yearly sports franchise like FIFA. They frequently release updates that fix issues or address the complaints of the community. For this new update, it is mostly limited to the Volta Football mode.

For those who are interested in finding out what was actually fixed in FIFA 20 update 1.02, here are the patch notes.

The game will be available to play on PS4, Xbox One, and PC on September 24, 2019. There is also early access available for those with an EA Access subscription. Nintendo Switch owners can enjoy the Legacy edition that comes with the updated teams and stats.