EA Sports has revealed the cover star for FIFA 20 Ultimate Edition. They had already shown the cover stars for Standard and Champions Editions.

FIFA 20 is all set to launch on September 24. It is another entry in the yearly sports franchise from EA which is a global top-selling game. FIFA 20 is extremely popular in Europe and Asia and continues to do well in the United States as well.

As the release date of FIFA 20 is drawing closer, EA Sports has started to slowly drip feed new information on the game. They revealed the cover stars for the Standard and Champions Edition of FIFA 20 in a recent promotion. Today, the have also confirmed the cover star for the Ultimate Edition. 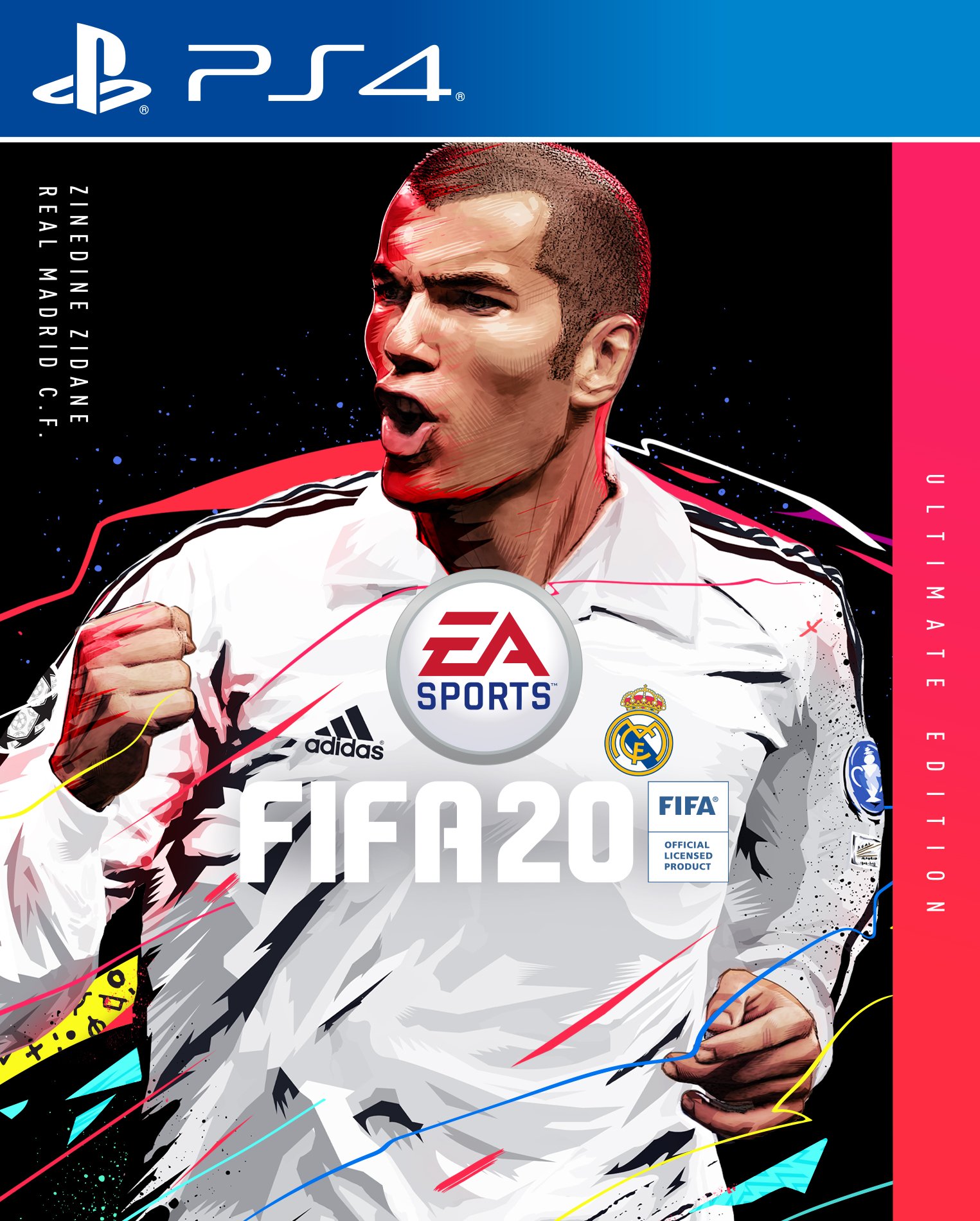 EA Sports has also shared the details on what will be included with the Ultimate Edition.

Pre-order the Ultimate Edition before August 5th and receive a limited time bonus:*

EA Sports FIFA 20 will launch on September 24, 2019, for PS4, Xbox One, and PC. It is also expected to launch on the Nintendo Switch but with a Legacy version that comes with update teams and kits. This yearly update of the franchise adds a FIFA Street Volta mode.

Previous Article
Gran Turismo Sport: Here Are The New Cars In Update 1.41
Next Article
PS Plus August 2019 Games Lineup Has Been Revealed