Gran Turismo Sport: Here Are The New Cars In Update 1.41

Polyphony Digital has continued to churn out new updates for Gran Turismo Sport. They have announced update 1.41 for the game that comes with the following new content.

Most of the updates to Gran Turismo Sport have continued to add a new set of cars to the game. This patch one comes with five new cars. Here are the details on them.

This is not the only new content. Polyphony Digital is bringing five new rounds to join the “GT League” events. 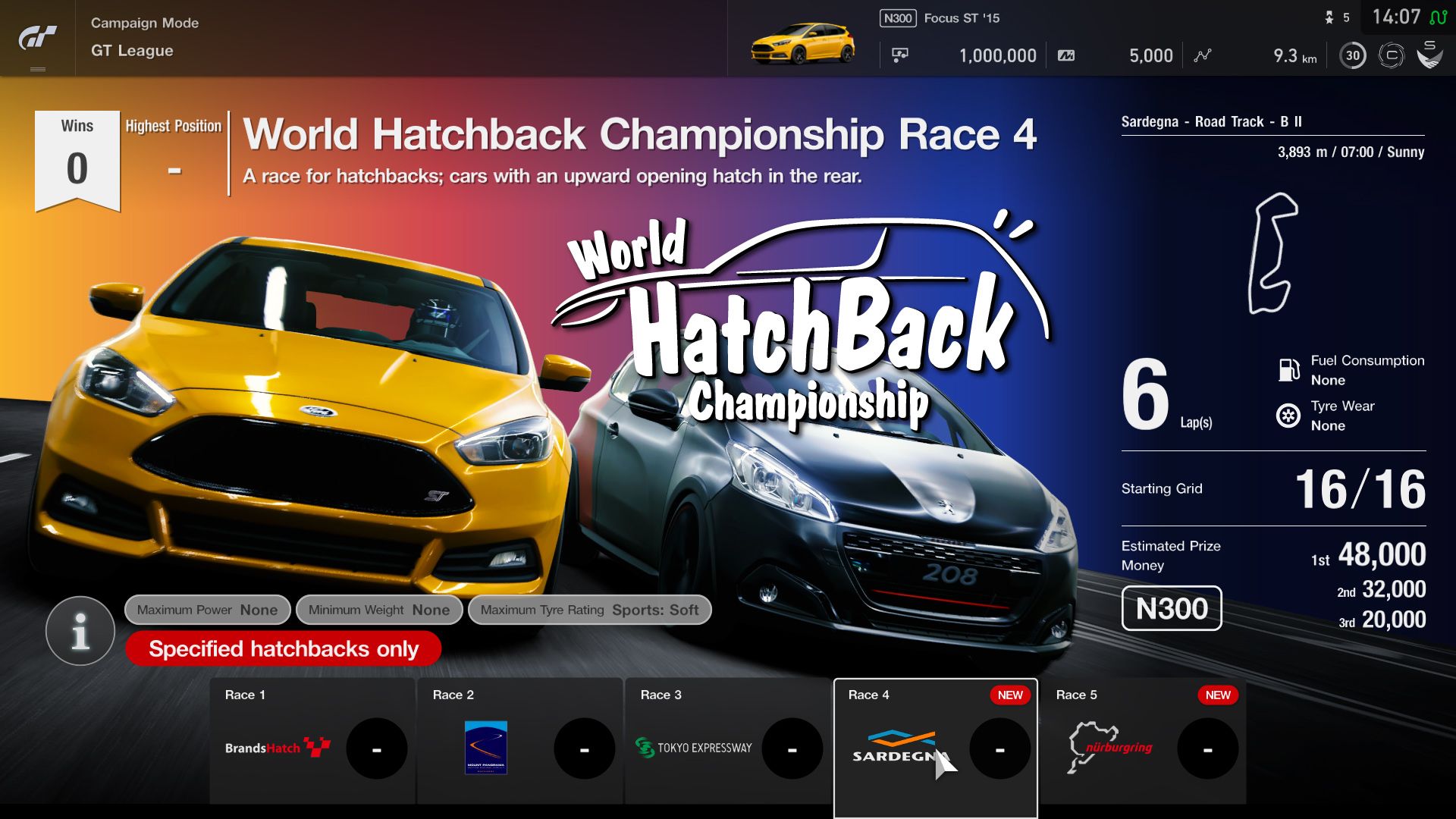 ■ Endurance League
One new round added to the “X2019 Competition Endurance Series.”

Read More: Marvel’s Spider-Man Update 1.17 Is Out But Don’t Expect Much

Other new features that are coming to Gran Turismo Sport update 1.41 include Scapes, which are “Open Spaces – Arrange Your Own Scenes,” and a new track has been added to the Circuit Experience: Sardegna – Road Track – A.

Previous Article
Marvel’s Spider-Man Update 1.17 Is Out But Don’t Expect Much
Next Article
FIFA 20 Ultimate Edition Cover Star Is a Big Surprise