Gran Turismo Sport has been updated by Polyphony Digital to add some new tracks and cars. This is a part of the post-launch support for the game which has greatly shaped the available content.

Gran Turismo Sport launched with a shortage of content and was criticized for lacking a proper single-player mode. It was later added with a free update to the game. There have been a lot of new tracks and cars that are gradually added with post-launch content updates and this latest patch is no different.

Read More: PS Plus July 2019 Lineup Confirmed and It Is Pretty Bad

Gran Turismo Sport update 1.40 was released later today bringing with it new tracks, cars, and events. Here is the list of new cars and events that have been added to GT Sport. 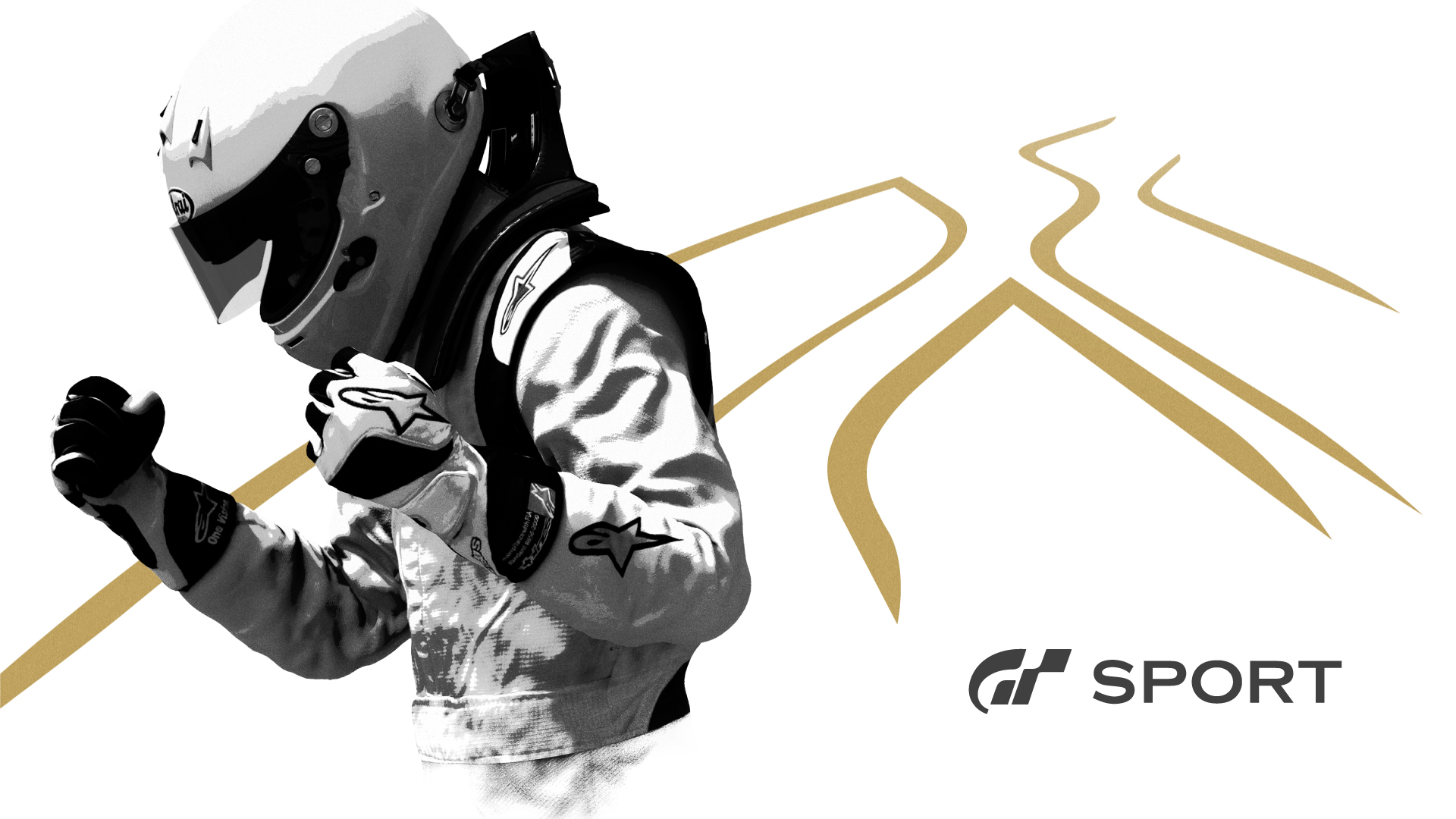 The following cars were added to the game.

There was a new track “Sardegna – Road Track” added with six different layouts.

This is not the only thing that is being added in the new update. Polyphony Digital is bringing some new events for the “GT League” mode.

The other changes and fixes are available to view from the patch notes for GT Sport update version 1.40.

Gran Turismo Sport Update 1.63 Is Out, Here Are The Patch Notes