PS Plus August 2019 Games Lineup Has Been Revealed

Sony Interactive Entertainment has confirmed the PS Plus August 2019 free games lineup. There are some big surprises coming as part of the update next month.

PS Plus users can enjoy two free games each month for their PS4. This originally used to be two free games for PS3, PS4, and PS Vita, but Sony dropped the older platforms starting from March of this year. Sony usually waits until the last Tuesday or Wednesday of every month to announce their PS Plus games lineup.

For the month of August 2019, Sony appears to have revealed the full games lineup for PlayStation Plus subscribers. This should be different for Asia and Japan but for now, we only have Europe and North America games lineup. 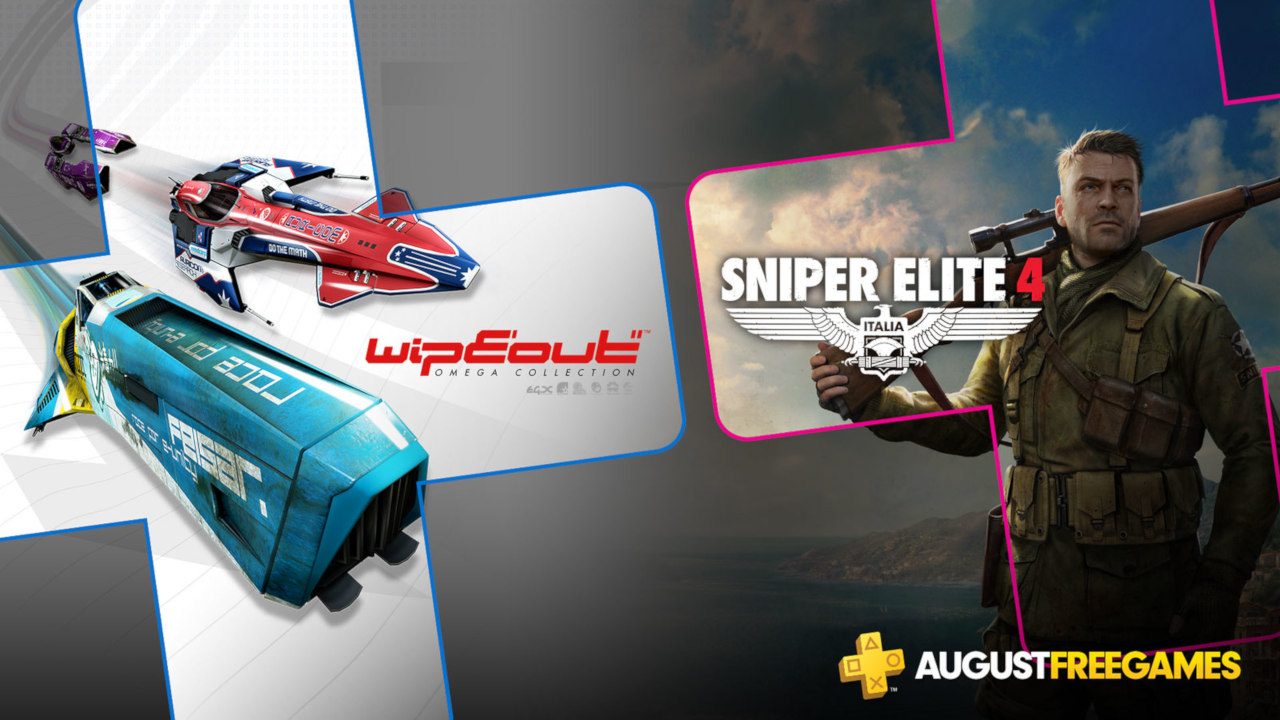 Sony dropped the news about them on the official PlayStation Blog. According to Sony, the following two games are replacing the currently ongoing PS Plus lineup. If you need a refresher, here is what was being offered for PlayStation Subscribers in Europe/America, and here is what the Asia/Japan subscribers were able to get with a PlayStation Plus subscription.

Both of these games will replace the current lineup from August 6th and onwards. They will be available for free to all PS+ subscribers until September 3 when the next update will go live.

Read More: Marvel’s Spider-Man Update 1.17 Is Out But Don’t Expect Much

Wipeout Omega Collection also has a free update that has enabled support for PSVR. Sniper Elite 4 supports online co-op so if you want to go hunt enemy soldiers together, it can be a fun game to play with friends.