PS Plus games lineup was confirmed for Europe and North America by Sony. It is slightly different for PlayStation Plus subscribers in Asia and Japan.

If you haven’t read the news, the two games that will be available for all PS Plus subscribers in July are Pro Evolution Soccer 2019 and Horizon Chase Turbo. One of the games has been replaced in both Asia and Japan. The replaced games are slightly different for both regions.

Pro Evolution Soccer 2019 is a yearly sports franchise from Konami that competes with EA Sports FIFA. It also has a free-to-play version available for everyone. Aegis Defenders is an indie tower defense game that also brings some RPG elements into the mix. 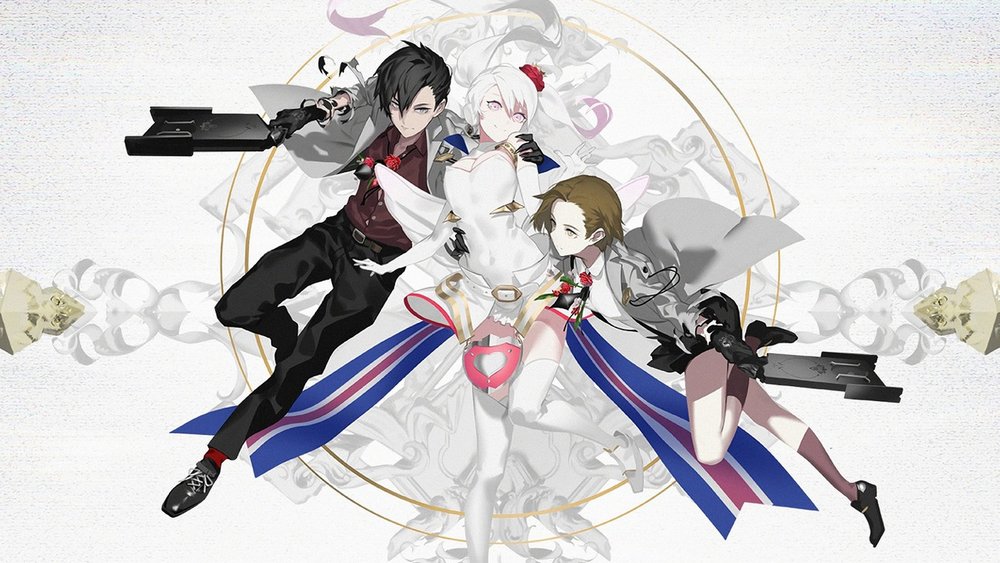 For those in Japan, they can enjoy a JRPG with Caligula Effect Overdose that might appear similar to the Persona series at first glance. This is actually a port from the PS Vita version of Caligula Effect that was expanded and improved with new story content and other features.