Xbox Game Pass users will be able to enjoy a whole new range of great games that are being added to the service in the coming days. Microsoft has revealed some of them and teased new ones during a showcase that was held today.

Xbox Game Pass so far has been amazing value for money for its subscribers. It is constantly adding new games including major blockbusters to its subscription. All of this is further compounded by the fact that the price of Xbox Game Pass itself is pretty tempting and it gets on sale frequently. The new Xbox Game Pass Ultimate bundle is another tempting deal that will end in June. 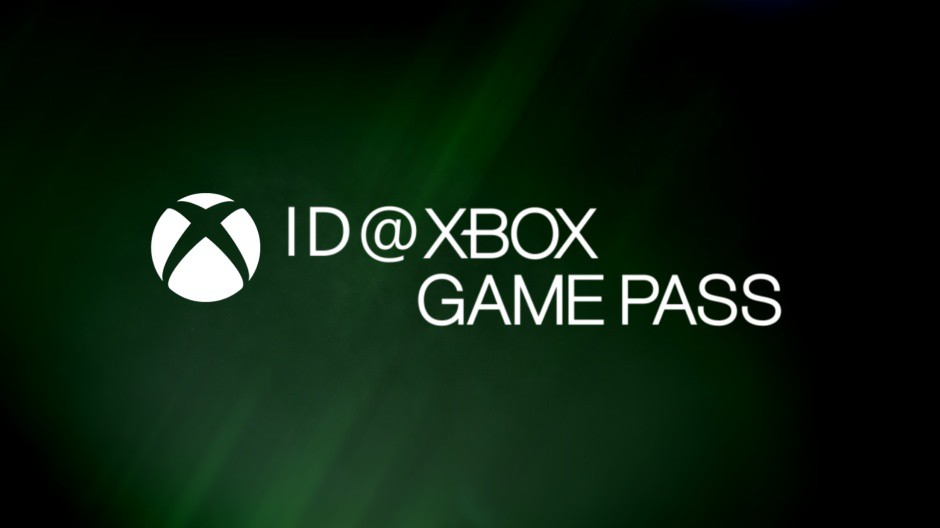 After announcing these new games for the subscription service, Microsft held an ID @ Xbox showcase recently and confirmed more new games including the recently revealed The Blair Witch Project game where the developers had an interview with ID @ Xbox team and shared details around their game. It is not confirmed if the game will also arrive on the service at launch.

The following games are coming to both Xbox One and PC.

In addition to this, the following games were confirmed to launch on the service but for PC. They won’t be available on consoles.

You can currently grab the Ultimate bundle which offers the Game Pass for PC and Consoles and Gold subscription or purchase them individually depending on your platform of choice.