Xbox Game Pass To Get More Game Announcements On June 27

Microsoft has been quite generous when it comes to giving new games on Xbox Game Pass. They have announced a new showcase for the [email protected] program that will reveal new indie games that are coming to the subscription service. 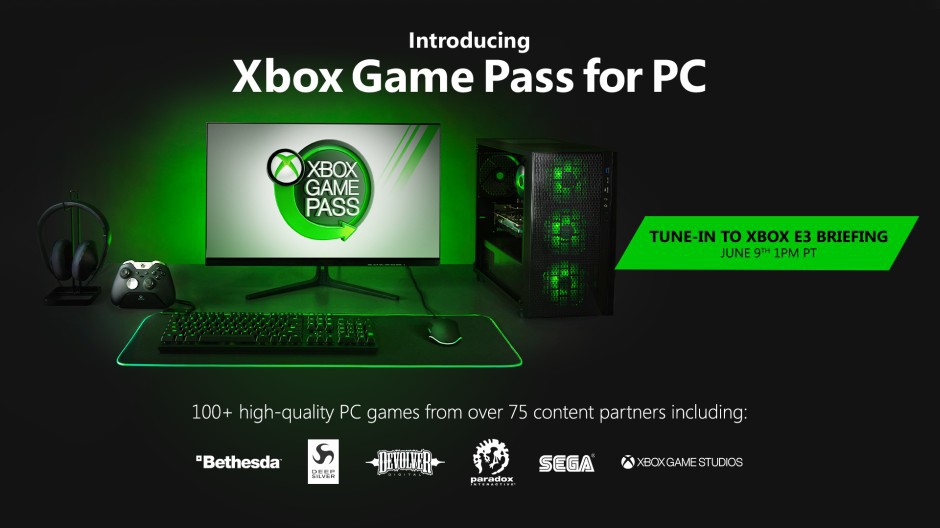 Microsoft revealed some of the games that they will add to the service during this E3. They have added four more since then but they now plan to have a showcase for the indie games which are coming to the subscription service.

[email protected] is a program that caters to indie game developers and many of their games have even launched on the subscription service. The next major showcase for it will happen on June 27. This will be the second such showcase for Microsoft’s subscription service that offers players to download and play games locally from a list of more than 200 titles.

You can expect to see the following during this showcase as per the official Xbox blog.

In this second showcase, you’ll get more announcements and looks at gameplay from titles we showed E3 2019 such as Star Renegades, Dead Static Drive, and Unto the End. We also caught up with some of the developers who are excited to share more about their games with you. This includes Bloober Team on Blair Witch, Thunder Lotus Games on Spiritfarer, and more!

To view this showcase, Tune in Thursday, June 27 at 9:00 a.m. PDT and watch it from the Xbox YouTube channel.