Fallout 76 had a major update announced at E3 2019 that added Battle Royale support. Bethesda has now followed with another patch that brings the Nuclear Winter from pre-Beta to Beta phase.

Fallout 76 might have slowed down after its terrible launch but Bethesda was still supporting the game with free post-launch content updates, making it into a live service game that improved the quality and added new in-game content. Today, Fallout 76 has received update 1.20 on PS4 which is also available on Xbox One and PC. 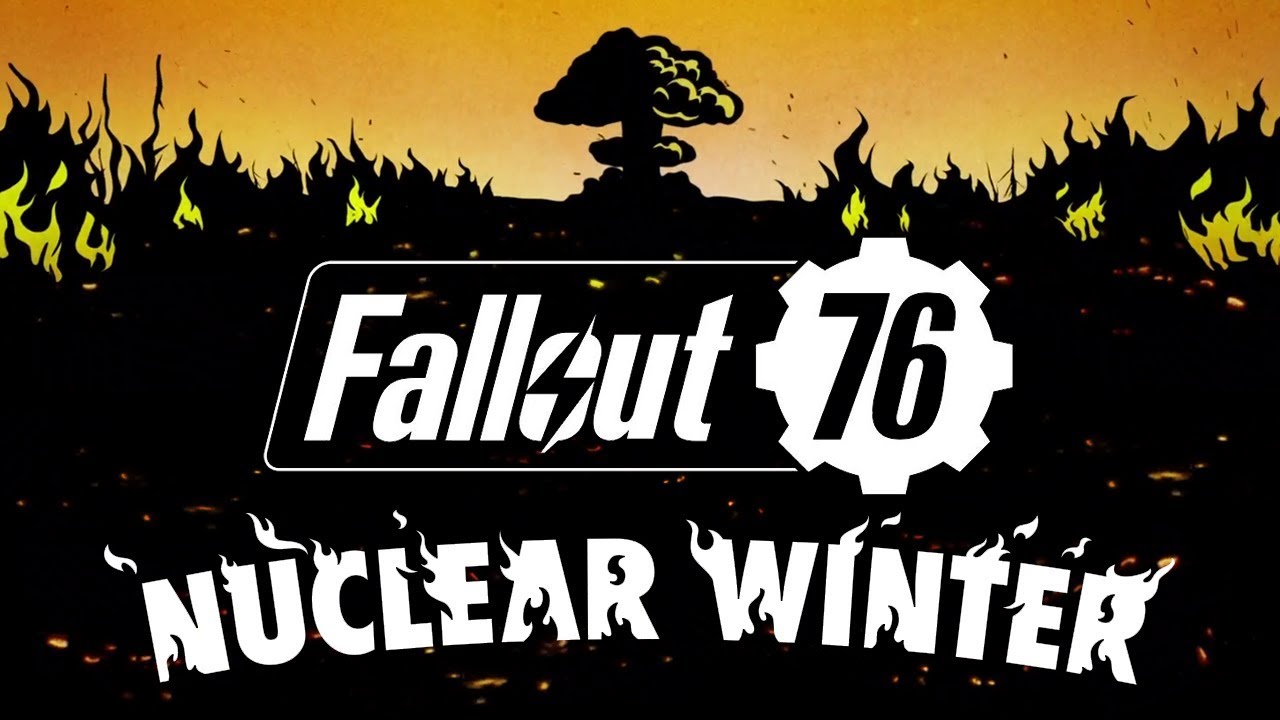 According to Bethesda, this new Fallout 76 update has made the Nuclear Winter Battle Royale mode jump from its pre-Beta to Beta phase. They have made some design changes as a part of this new update. This is in addition to various tweaks and adjustments that were made in Fallout 76 update 1.20. It also includes many bug fixes for the game.

This applies to the design changes for Nuclear Winter, to get the full details on what is included in this patch, please check out the official patch notes.

fallout 76 recently went free-to-play for a week in order to get fans back into the game. This happened after the release of the Nuclear Winter Battle Royale mode although it applied for a single week only.

Tags:
Previous Article
Beat Saber PSVR Update Has Fixed Audio Latency Setting and More
Next Article
The Last of Us Part 2 Could Possibly Release On This Date