The Last of Us Part 2 is a game that has received its fair share of rumors in 2019, especially when it comes to a release date. This information about a possible date is just another rumor, but will it happen?

For the past few weeks, we have been hearing about how The Last of Us Part 2 will get a release date in 2019. The evidence that is usually given to suggest that it will be the case is that the development appears to be in its last stage.

Rumors start to appear regarding Sony announcing a release date for The Last of Us Part 2 before E3 2019. This was fueled by the mention of Death Stranding, which was confirmed to launch in 2019 and also received a new release date. 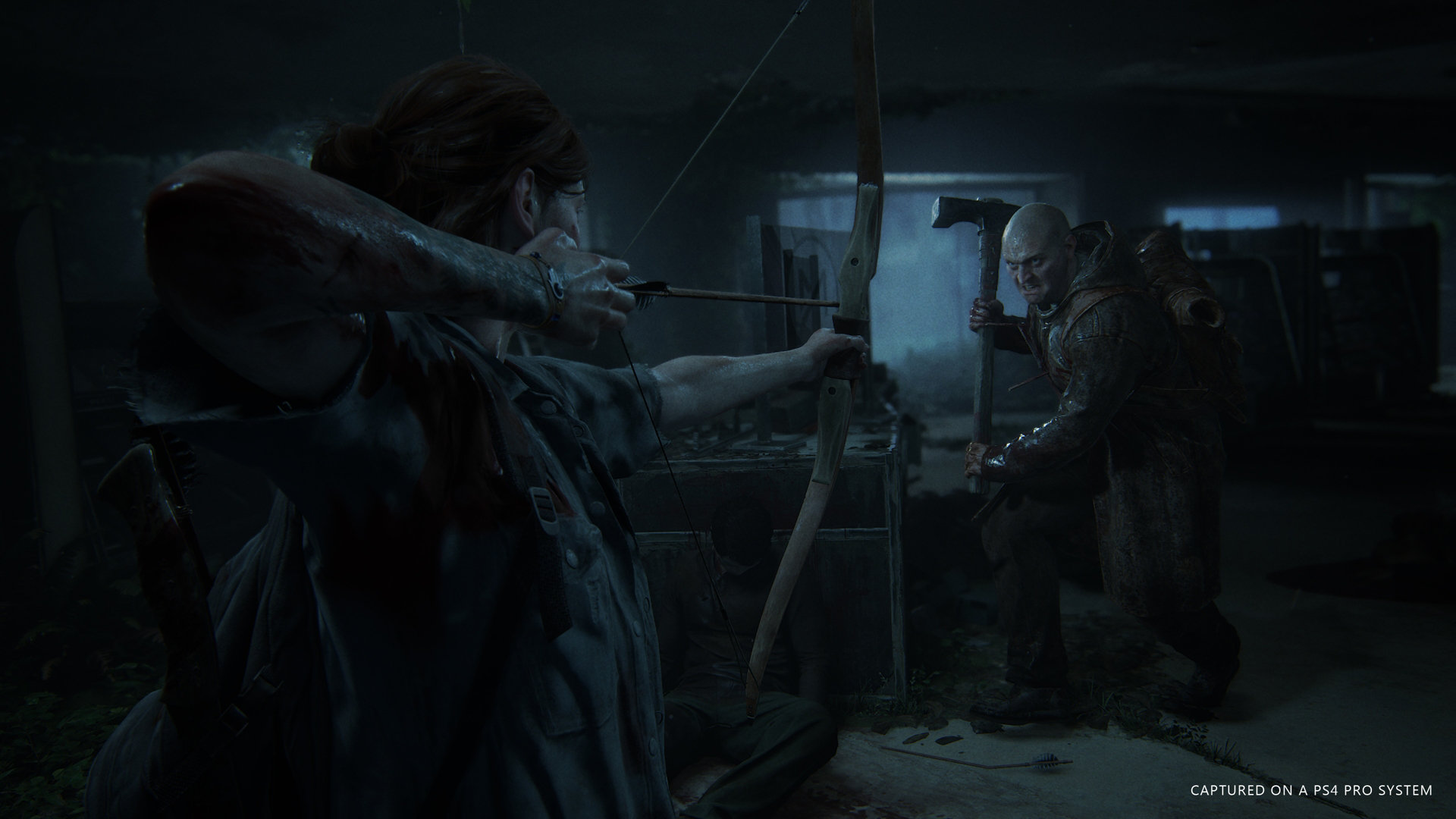 However, it was later found out that The Last of Us Part 2 might have an internet release date of 2019 that could be pushed to early 2020, possibly in February as teased by the lead voice actress.

What Is The Possible Release Date for The Last of Us Part 2?

After the hint about a February release for The Last of Us Part 2 from multiple sources, it is looking more likely that this might be the actual release date for the game. In that case, from what we have heard so far, it could launch on February 14, 2020. This is not something set in stone though, and it is entirely possible that this will change. But that’s what is out there so we wanted to share it with our readers.

The Last of Us Part 2 will join the holy trinity of first-party exclusives for the PS4 that comprises of Ghost of Tsushima and Death Stranding. One of these is releasing in 2019 while the rest two now look more likely to launch in 2020. It helps that PS5 will offer backward compatibility with PS4.