The Last of Us Part 2 is one of the major upcoming games that haven’t received a release date. Some of them are exclusive to the PS4 while others are multiplatform. It looks like we don’t have to wait that long to get a release date for them if this new rumor is true.

The source of this rumor is solid and has been usually spot-on with leaks in the past. This rumor was shared by Kotaku editor Jason Schrier who recently addressed some fans on Twitter. He clarified one of his earlier statements regarding Cyberpunk 2077 by CD Projekt Red where he said that the game might not launch until 2020.

According to Jason, while CD Projekt Red might show Cyberpunk 2077 at E3 2019 and even have a 2019 release window for it, the project might get pushed to 2020 because releasing the game this year will be an “unrealistic target” for the studio. 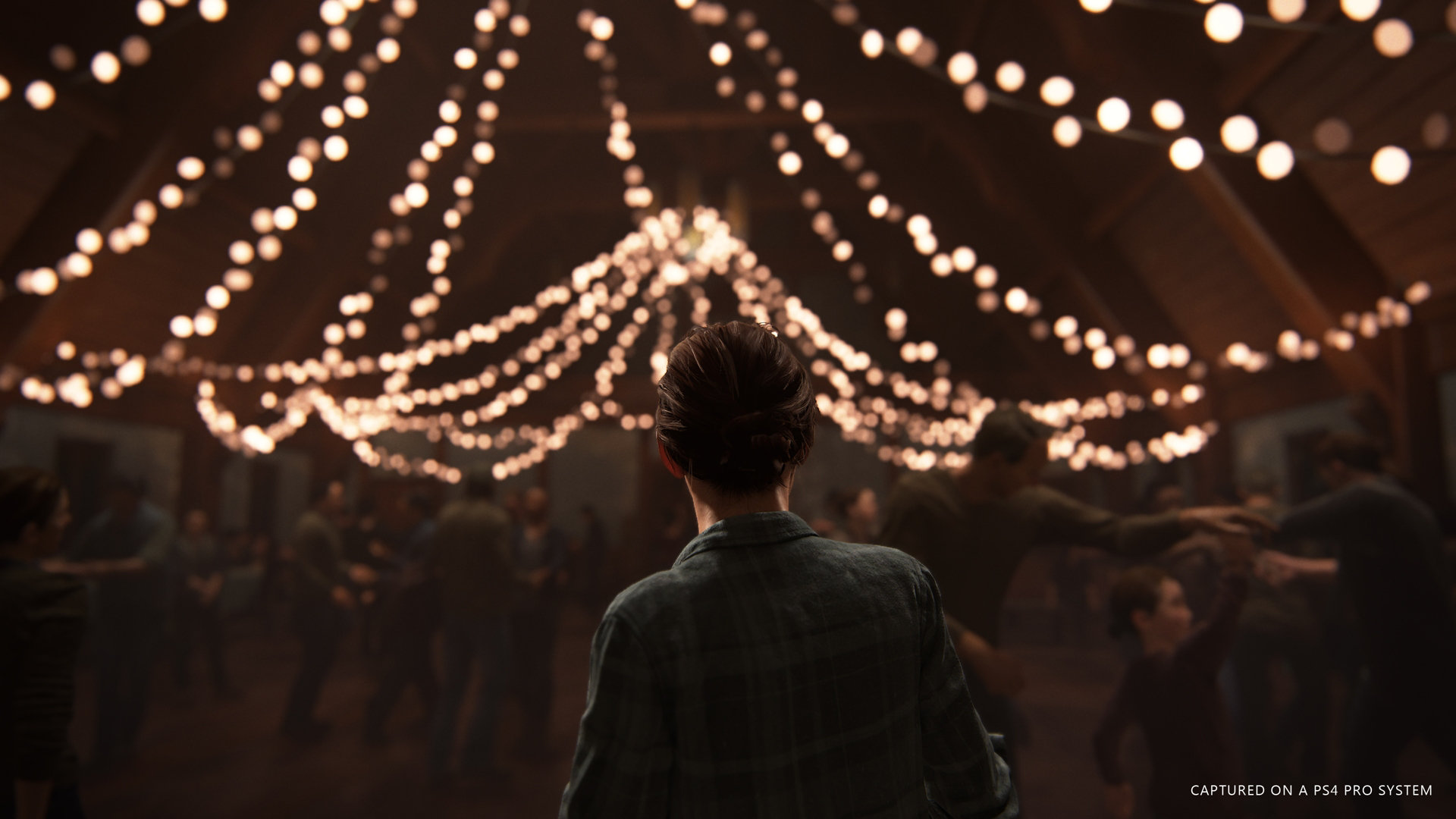 When another user addressed him with the rumored release windows of some of the major upcoming games that include Ghost of Tsushima, Cyberpunk 2077, Final Fantasy VII Remake, and The Last of Us Part 2 pointing towards a release in the 1st half of 2020, Jason confirmed that he has heard the same his various sources.

The Last of Us Part 2 has entered its final stage of development so if the game is getting a release date, it won’t be surprising to see it soon. Due to backward compatibility support for PS5, it will still be playable on the PS5 which is also out in 2020.

It could mean next year will be a big one in term of major games getting release while Sony is releasing Hideo Kojima’s Death Stranding later this year. It will be out exclusively on the PS4 although there is still some doubt over a possible PC version later down the line.