Mortal Kombat 11 Kombat Pack DLC has been revealed by Warner Bros. Interactive and NetherRealm Studios. It is pretty much in line with the first leak that was a result of data mining the Nintendo Switch game files.

The initial DLC leak confirmed the following list of characters as being a part of the upcoming DLC. It felt unbelievable at first due to the inclusion of some of the more out of place guest characters but after the new reveal, it is very likely that this list is indeed the real deal.

The first DLC character for Mortal Kombat 11 is Shang Tsung, played by Cary-Hiroyuki Tagawa, the same actor who performed this iconic role in the first Mortal Kombat movie. Those who own the season pass will get early access to him on June 18 while others will get it one week later.

Shang Tsung is a part of the Kombat Pack DLC or can be purchased individually. In addition to showing gameplay and confirming the release date for Shang Tsung, the developers have listed three more characters and teased that there will be two more guest characters for Kombat Pack.

Bruce Campbell, who plays Ash from Evil Dead, was leaked as one of the DLC fighters and after this reveal, he has basically indirectly confirmed that he is going to be one of the remaining guest characters. The other guest DLC character has been speculated to be Terminator which might tie in with the upcoming movie. 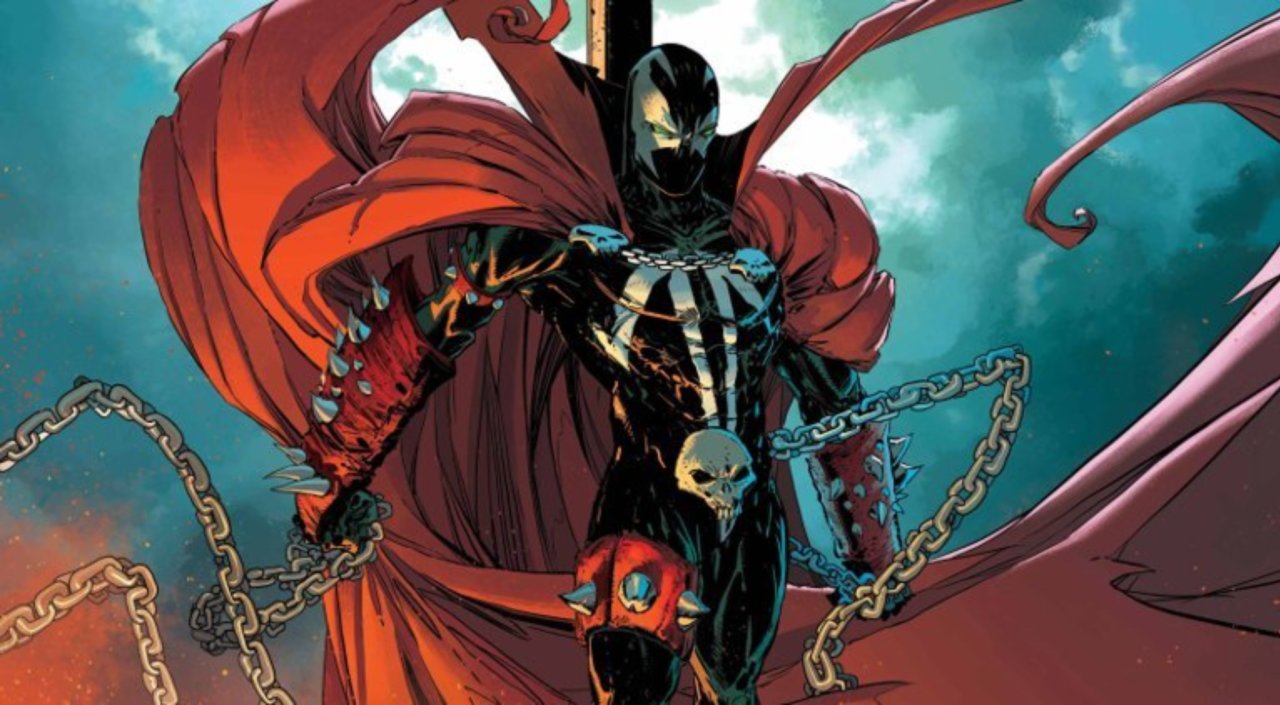 After all of the teasers and the current rumors, here is what the final Mortal Kombat 11 Kombat Pack DLC characters list looks like right now.

Tags:
Previous Article
Apex Legends Season 2 Battle Pass and Limited Time Event Detailed
Next Article
The Last of Us Part 2, Cyberpunk 2077, and FFVII Remake To All Release In First Half of 2020