Mortal Kombat XI servers were down for maintenance today. This was planned ahead of releasing the new update that has patched Mortal Kombat 11 to version 1.05 on PS4 and Xbox One.

Read More: Mortal Kombat XI DLC Fighters Will Be Announced Next Week If “All Goes Well” 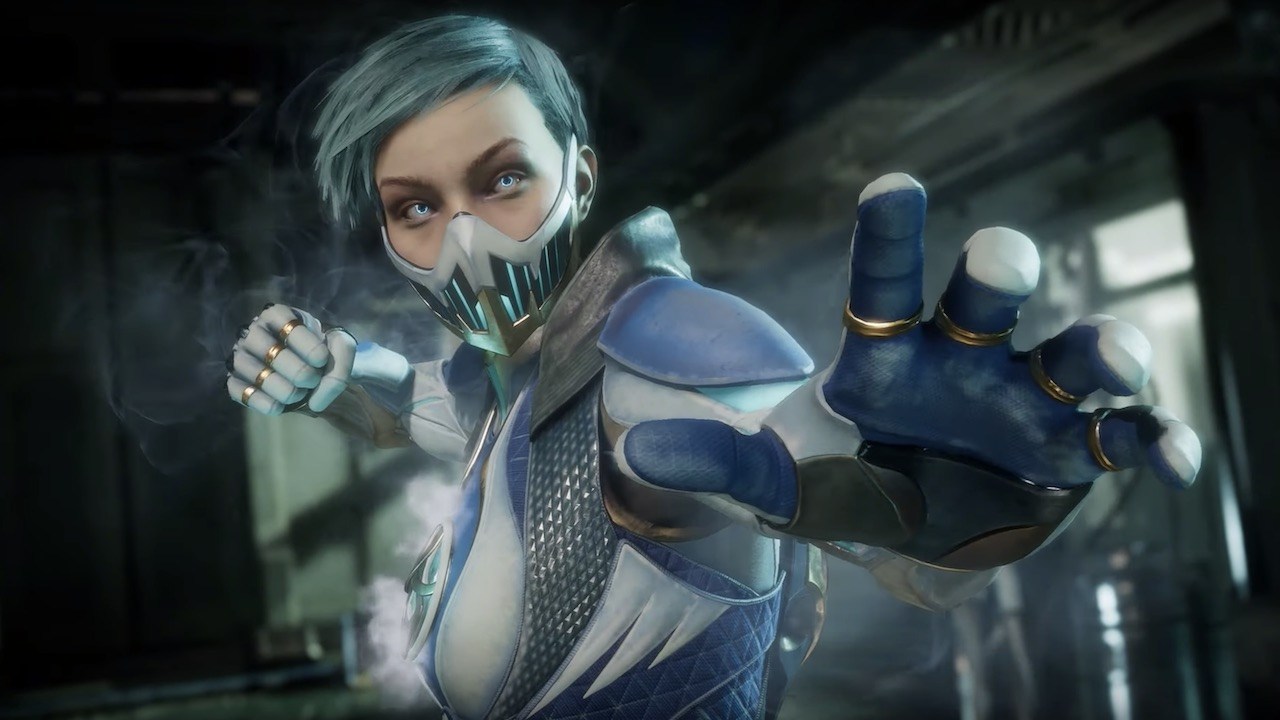 This update has also fixed some of the exploits and implemented several bug fixes across the Krypt, Tutorial, and Towers of Time mode. NetherRealm Studios had recently released a server update to reduce the grind in the game and this seems to continue the trend.

The complete patch notes have details on the character and stage adjustments and go deeper in explaining the new changes for the different gameplay modes.