Mortal Kombat 11 DLC Fighters that are a part of the season pass for the game are reportedly getting announced next week. This is according to Ed Boon, game director, and producer of Mortal Kombat 11.

Mortal Kombat 11 DLC Fighters will be a part of the Season Pass for the game. There are going to be six new fighters that will be added to the roster in addition to the current ones. Before the game was released, the following fighters were leaked through references made to them in the game files.

This leak was made possible through data mining the game files of the Nintendo Switch version of Mortal Kombat XI. While normally we can say that this might be a red herring by the developers, there was an additional script written for the in-game encounters for some of these Mortal Kombat 11 DLC fighters. 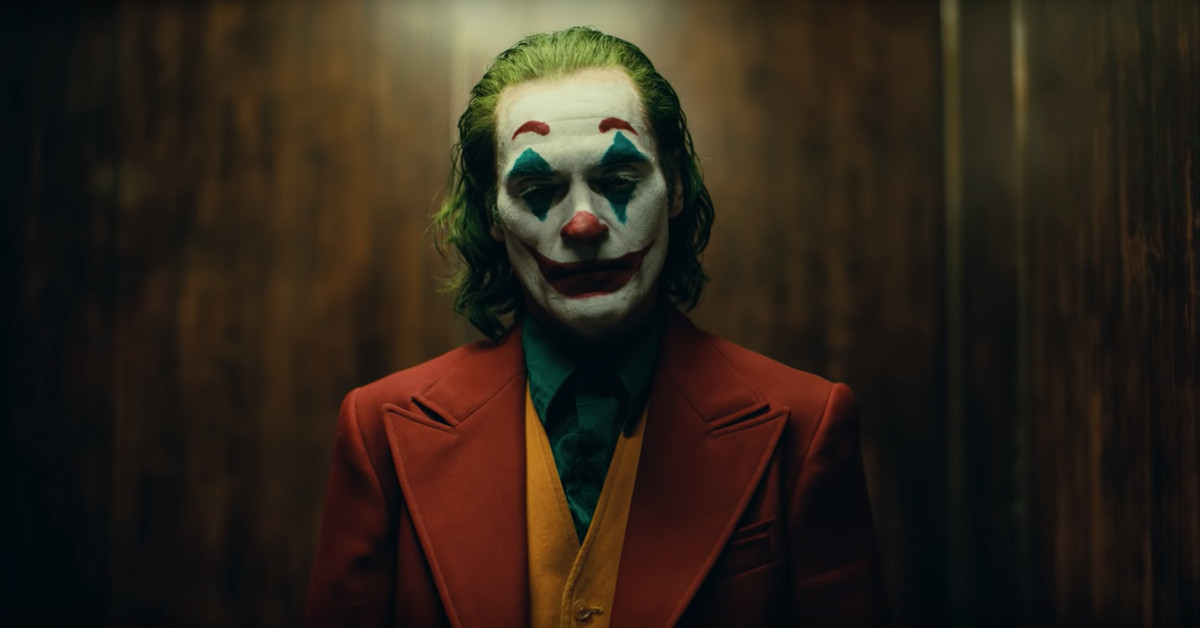 Shang Tsung was already confirmed to be one of the characters so this leaves eight of them. Sheeva’s character model can be found in the game during story mode. If she is a DLC, they already have a functional character model for her. As for Joker, Ash, Terminator, and Spawn, guest characters are not new to the Mortal Kombat series.

Mortal Kombat XI producer and game director Ed Boon has now confirmed in a tweet that they will share information on the upcoming season pass fighters next week. The catch here is that Ed Boon added if “all goes well” then they will reveal it next week, so we don’t have any choice but to wait and see what happens now. The game is available now for the PS4, Xbox One, and PC.