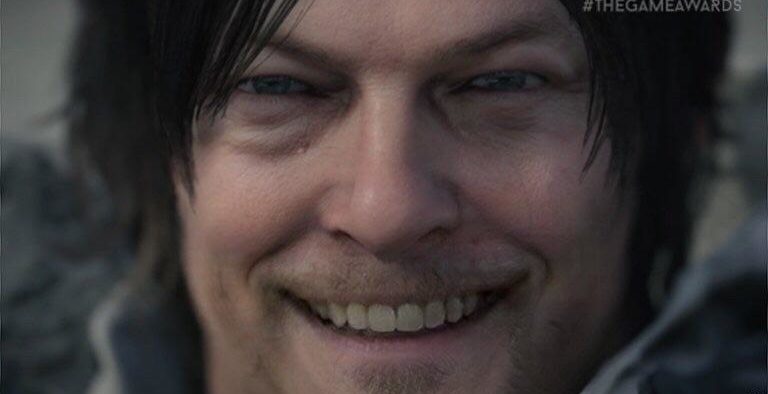 Death Stranding will possibly get a new trailer soon as Hideo Kojima has now started to tease it with a new video. He was already doing it subtly for the past few weeks but this is the first time there is a video teaser.

This short teaser doesn’t show much. It has the title “Create The Rope” with the imprint of a hand showing a small glimpse of new footage. It is hard to make out what exactly is shown in this teaser but this is part the course for anything shared by Hideo Kojima.

Death Stranding has been rumored to release this year but after being in development for a few years, there is no release date given for it.  Last year at Tokyo Game Show, Kojima confirmed that they have an internal release date set for the game but they are not going to share it until they think it is possible to deliver on it.

The teaser was released today ahead of the upcoming E3 2019 mega event. Sony is not going to attend E3 this year but they do have their own State of Play program that can be used to reveal new information or show upcoming games. They have already held two such State of Play events with the last one revealing Final Fantasy VII Remake and MediEvil. 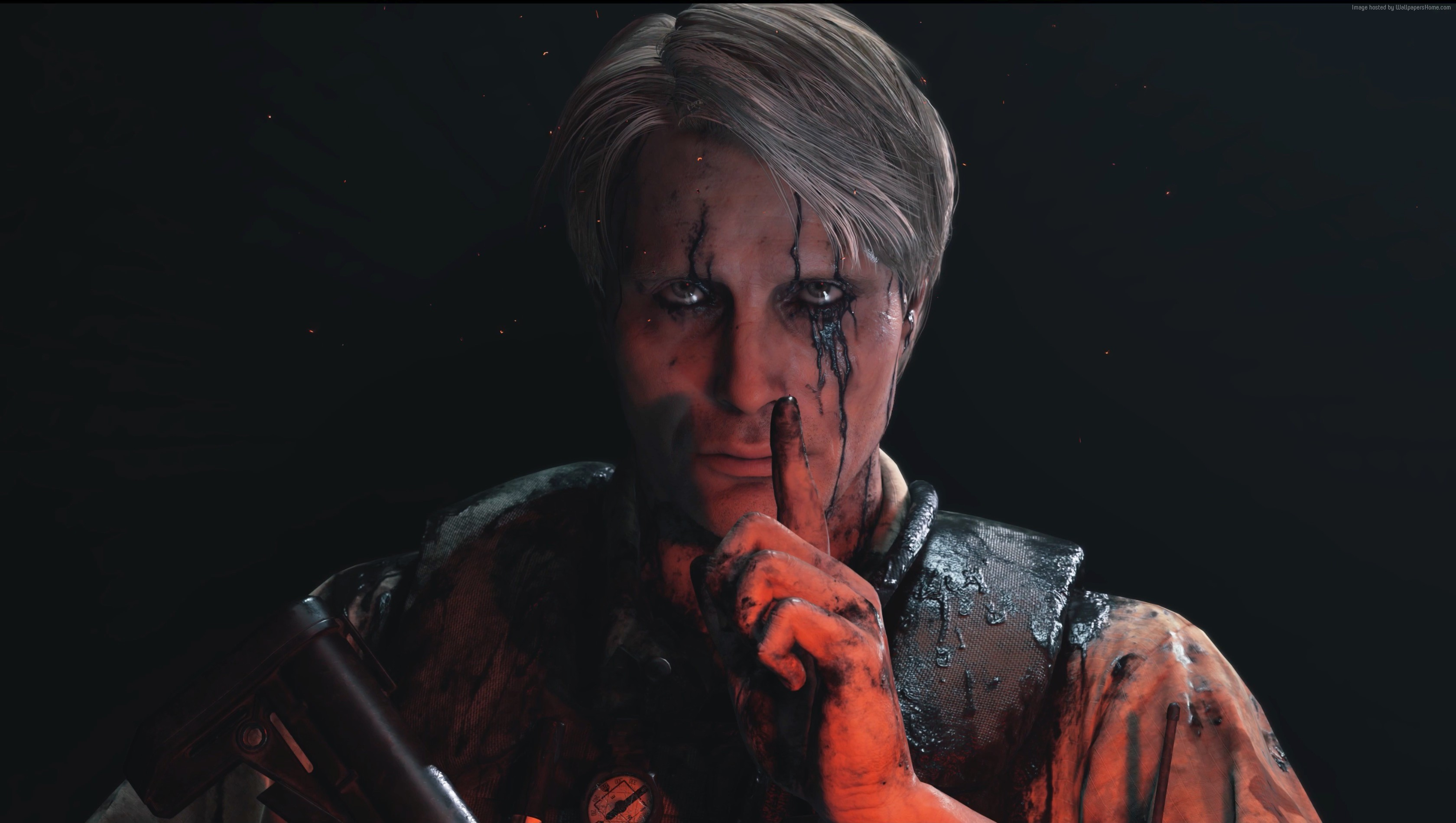 Tags:
Previous Article
PS5 GPU Will Be Based on a New RDNA AMD Architecture Replacing GCN
Next Article
Mortal Kombat 11 DLC Fighters Will Be Announced Next Week If “All Goes Well”