Final Fantasy VII Remake Is Back With a Re-Reveal Trailer

Square Enix has shared a new trailer for Final Fantasy VII Remake after keeping this hotly anticipated game behind curtains for a long time. This reveal trailer still shows gameplay from the opening section of the game.

Final Fantasy VII Remake was first shown by Square Enix at Sony’s E3 2015 press conference. It was a pre-rendered trailer at that time that didn’t really show much of the game. They followed it up quickly with a gameplay trailer at PSX 2015. Afterward, there was a complete silence regarding the development of the game save for rare glimpses at the behind the scenes development.

It has been more than three years since Square Enix has shown Final Fantasy 7 Remake and they finally revealed it in State of Play that was hosted by Sony today. This is the first time they have shown substantial footage from the game since teasing it all the way back in 2015. 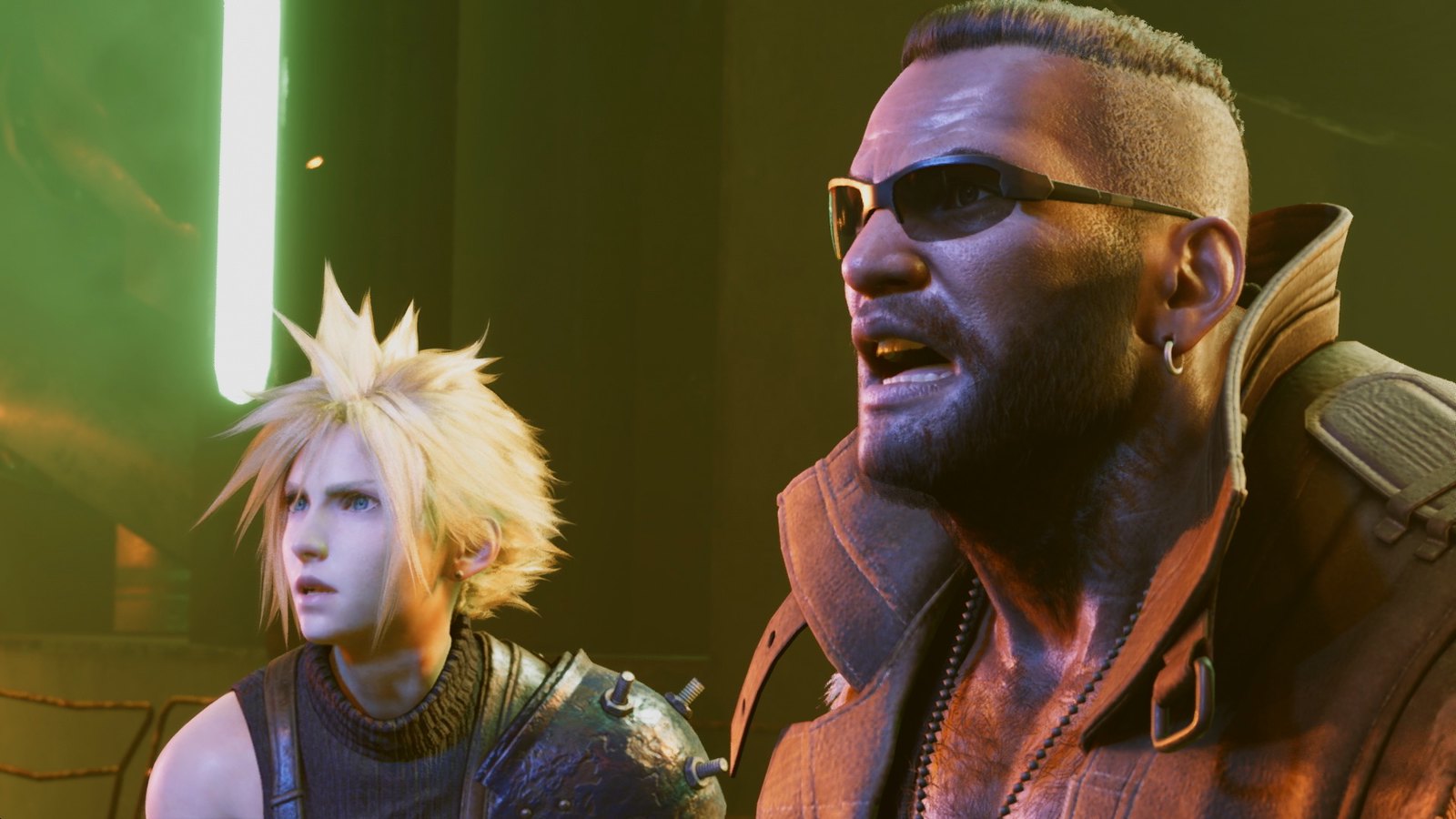 Final Fantasy VII Remake is currently confirmed only for the PS4 and the trailer was shared with a message from the game director, Tetsuya Nomura.

“Most of the plans are already in place in the run up to launch, so please bear with us a little longer until we can release more information next month, ” said Nomura in a message.

Final Fantasy VII Remake is still only confirmed for the PS4 but curiously, there was no announcement at the end of the trailer claiming that it will be available “First on PlayStation 4.” This was the case for the last two trailers for the game so maybe the timed exclusivity doesn’t apply for the game now.

Final Fantasy VII Remake Will Still Be a Multi-Part Release
Ali Haider May 10, 2019

Final Fantasy VII Remake Will Still Be a Multi-Part Release