Death Stranding Might Not Be PS4 Exclusive After All

Death Stranding is usually referred as a full PS4 console exclusive but that might not be true if we take a look at a recent Sony ad promoting their exclusive games lineup.

Sony PlayStation has released a new commercial showcasing its exclusive games lineup. This commercial is interesting because it not only shows the recently released games but also the upcoming ones that include Days Gone, The Last of Us Part 2, and Ghost of Tsushima. The theme of this commercial makes it feel like this is limited to big AAA productions only thus the lack of Dreams or Concrete Genie, which are two upcoming exclusives.

The games that can be seen in the ad are Horizon Zero Dawn, Marvel’s Spider-Man, God of War, The Last of Us Part 2, Ghost of Tsushima, and Days Gone. Curiously enough, there is a lack of Hideo Kojima’s Death Stranding in the trailer which is surprising since Sony considers it their second party exclusive.

Recently, Sony PlayStation has also allowed another one of their exclusives to release on PC. Detroit Become Human, Beyond Two Souls and Heavy Rain will all launch on PC, and these games are missing in the ad as well. While this is just a theory, for now, Death Stranding can potentially release on the PC as well if we take a look at how Sony handles some of their exclusives.

Death Stranding uses the Decima Game Engine which was first developed by Guerrilla Games and used for Horizon Zero Dawn. While this engine can possibly run on a PC, it is the only thing that stands between a theoretical PC release for Death Stranding. The game has been rumored to launch in 2019 so it could be the second major first-party game to release this year after Days Gone. 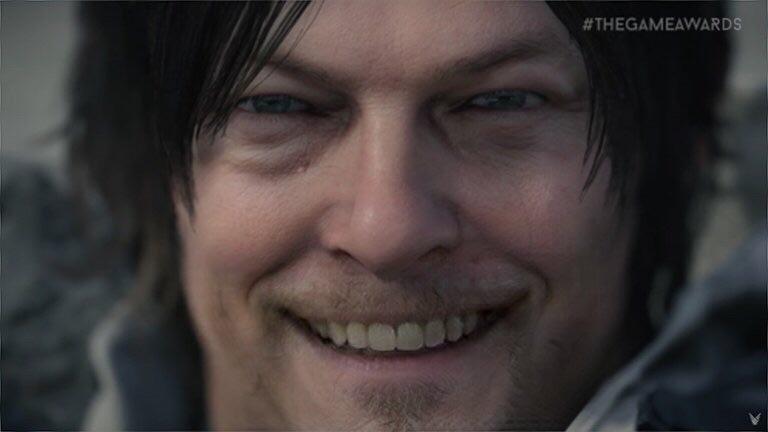 PS4 is one of the best selling consoles of this generation but Sony makes the most revenue with their Network division which includes sales of first and third party games. The same applies to Microsoft with Xbox One who didn’t get much success with their console hardware sales but still generate healthy profit thanks to the Network sales of first and third party games. They have also launched Xbox Game Pass subscription that gives users access to all of their upcoming first party games and includes many third-party releases as well.

Since Sony is open to releasing some of their exclusives to PC, if Death Stranding ends up on PC, it won’t be surprising to see here. Sony has previously published some indie games like Helldivers under their own Sony Mobile label. Journey, which was one a PlayStation exclusive, is also making its way to PC through the Epic Games Store. Perhaps Sony is finally softening up to the idea of bringing more of their games to PC just like Microsoft is doing right now.

Tags:
Previous Article
Here Are All The New Borderlands Announcements Made At PAX East Including Borderlands 3
Next Article
Assassin’s Creed 3 Remastered: How To Download It For Free Through Odyssey Season Pass