Epic is firing on all cylinders these days to promote their Epic Games Store. Their most impressive exclusive announcement has happened today with Detroit: Become Human, Heavy Rain, and Beyond Two Souls coming to Epic Games Store as timed exclusives.

Detroit: Become Human was developed by Quantic Dreams. They had a long history of partnership with Sony and made three major exclusives for the PlayStation consoles beginning with Heavy Rain. Today, it was announced that all three for their games are now ditching their exclusivity on the PlayStation 4 and making their way to PC through the Epic Games Store. 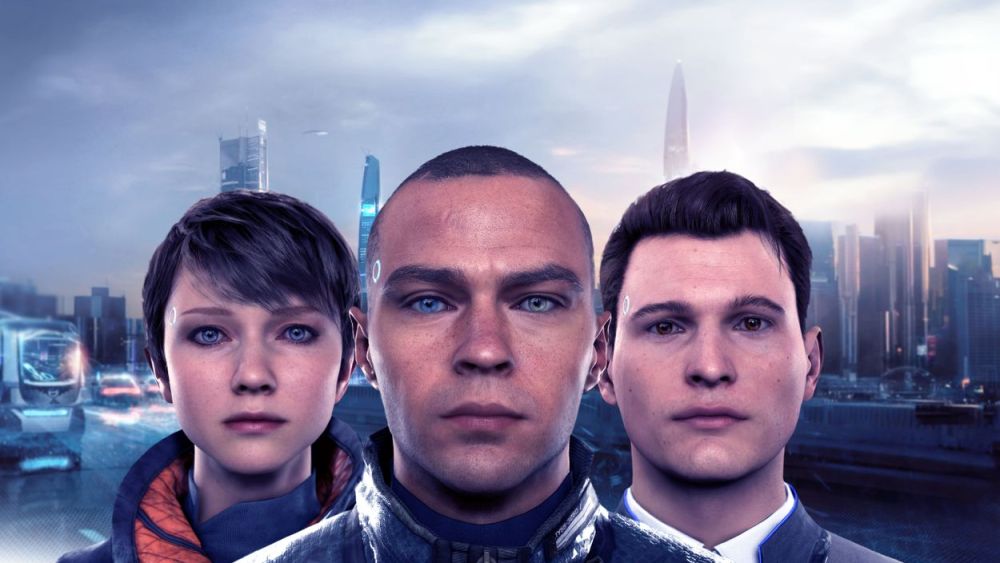 In addition to these, Epic Games has also announced the following games coming to their store as timed exclusives.

There are a lot of new games that are gradually being added to the Store and there are also freebies given to those who have an account on the storefront. Together with these incentives, Epic Games is hoping to bring more audience from Steam and other platforms.

Read More: Google Stadia Launch, Pricing, Hardware Specs, Lag, and Everything Else You Need To Know

Earlier this year, Epic Games surprised everyone when they managed to secure exclusivity with Ubisoft for The Division 2 and Deep Silver with Metro Exodus. Both of these also sold really well so it has made the partnership worthwhile for those publishers who release their games as timed exclusives to the Store.