Google has announced its new streaming platform at an event ahead of the GDC this week. Google Stadia will revolutionize gaming as we know it, but there is a lot of confusion around it.

First of all, Google Stadia is not exactly a game console or hardware but instead, it is more akin to a streaming service. Think of something like Online in the past or PlayStation Now in today’s world. Stadia is revolutionary in that sense that it aims to minimize the latency as much as possible thus leading to a better gaming experience.

What Are Google Stadia Hardware Specs?

Google Stadia can reportedly power up to 10.7 TFLOPs of GPU compute, but this is not the hardware that you purchase but instead, these are the specs of the server rack that the service will utilize in data centers around the world. Here’s the rest of the Google Stadia hardware specs.

This is going to offer a leap over the current generation of consoles but this leap is limited to a streaming platform, which is rather unfortunate. 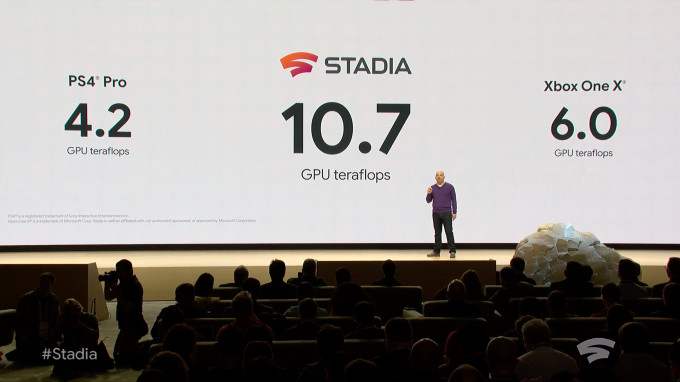 To pull it off, this will need all the processing power it can get because Google is not just promising 1080p gaming at 60 FPS but looking at the future for 4K game streaming at full 60 FPS along with HDR, which is a bit more ambitious right now for a streaming platform.

What Is Google Stadia Lag? How Long Does Input Register On It?

One of the biggest issue with any streaming service is its additional lag that is a perk of the increased latency. This new service will face the same issues but surprisingly, it has pretty good latency. Now, this might not be as perfect in an ideal world, but it does seem to hold up really well against other streaming services and especially next to a console running the same game on a lower frame rate. 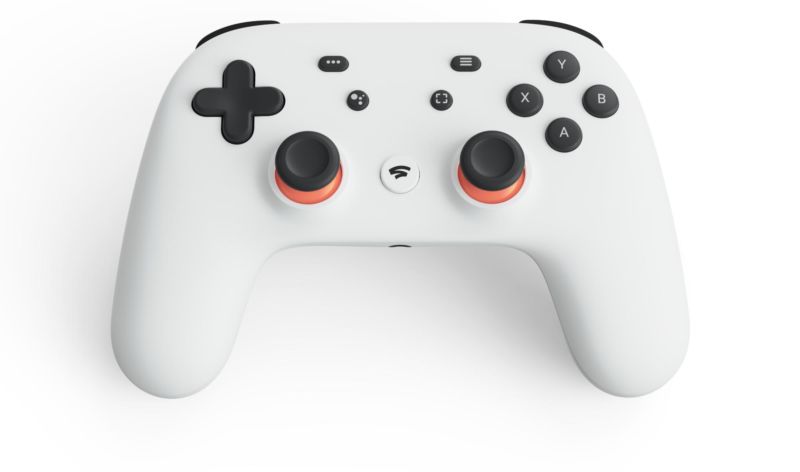 According to a test conducted by Digital Foundry, Google Stadia was capped at a latency of 166 ms with Assassin’s Creed Odyssey, which is around the same as the Xbox One X version, but keep in mind this was done on the most ideal connection possible. They also compared it to Project Stream beta test late last year which had a latency of 200 ms.

What Is Google Stadia Launch and Pricing?

Google Stadia will launch around the world in 2019 but there is no specific time frame given for its launch. The regions which will get the service in the start are the US, Canada, UK, and Europe. If you live in Asia then you are out of luck for now and have to wait until Google decides to expand the series.

As for the pricing, again there was no word given for it. The pricing is likely based on the subscription that you will have to purchase for Google Stadia. It should follow the same model as the Xbox Game Pass but with a slightly more premium price.

What Are Google Stadia Games?

For now, there was just one game announcement made at the event that revealed this service and it was Doom Eternal. This is going to support 4K, 60 FPS along with HDR on the Google Stadia service.

There is a first-party studio under the leadership of Jade Raymond, who previously kickstarted the Assassin’s Creed franchise over at Ubisoft. This studio will deal with making exclusive games and helping third-party studios bring theirs to the Google Stadia platform. One of the developers that are apparently completely onboard the Stadia ship is Ubisoft.