Google Stadia is out now and there are 22 games that can be played on it at launch. Here is the launch pricing for every game available on Google Stadia.

Google Stadia is providing a price model better than the expectations of many people. If you have already purchased a game you will not have to pay for the streaming fee. Google Stadia also has a Pro membership in which you will have better quality and free/discounted games. Now as the Google Stadia game prices are revealed, here’s how much it will cost to buy the games.

Read More: Pokémon Sword and Shield Post-Game Reward and How To Get Secret Pokémon

Google Stadia has announced the launch title prices, and there’s not much surprise in it. Stadia game prices are the same as on modern consoles. Here’s the complete list of all the Stadia games and their launch prices.

Google Stadia has inconsistent pricing for the games like they are charging  $60 for new games like Red Dead Redemption 2, and Mortal Kombat 11, but some of the other full-price games haven’t been $60 on other platforms in a while. Some of these come with exclusive content like Final Fantasy XV. 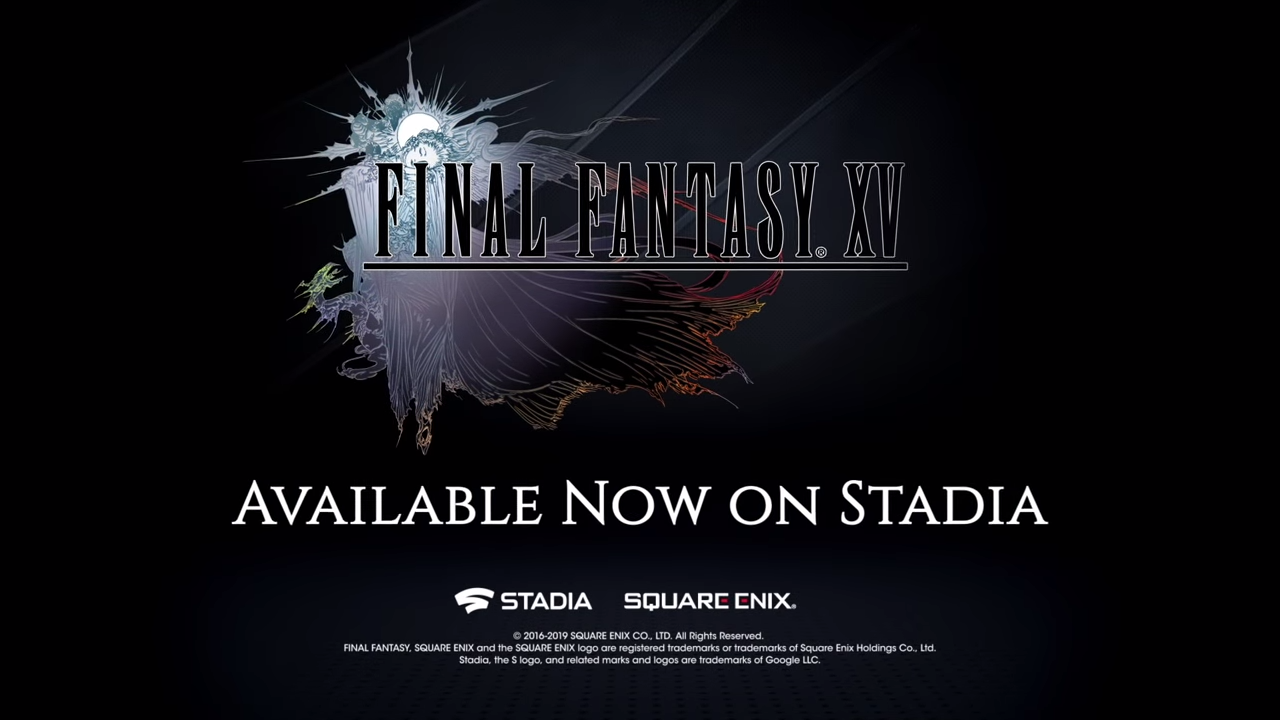 Shadow of Tomb Raider is older than a year and its Definitive version is currently $40 on Xbox One and PS4. Assassin’s Creed Odyssey is over a year old, and its current price is around $30 on consoles. The regular sales on Steam have made the PC version cheaper on most occasions, just like Final Fantasy XV has been on sale for 25$.

Read More: Pokémon Sword and Shield Mew Location and How To Get It

As it is being said that Google Stadia does not require a monthly subscription or a console/PC, but Stadia’s game launch prices are almost similar as they are on consoles. The streaming platform will have a wide release in 2020.