Final Fantasy 15 is available now for Google Stadia and Square Enix has confirmed all the extra content for Stadia including new features.

Final Fantasy 15 is one of the 22 games that are available to play on Google Stadia at launch and it is not just a port but offers some additional features which are not available on any other version of the game. 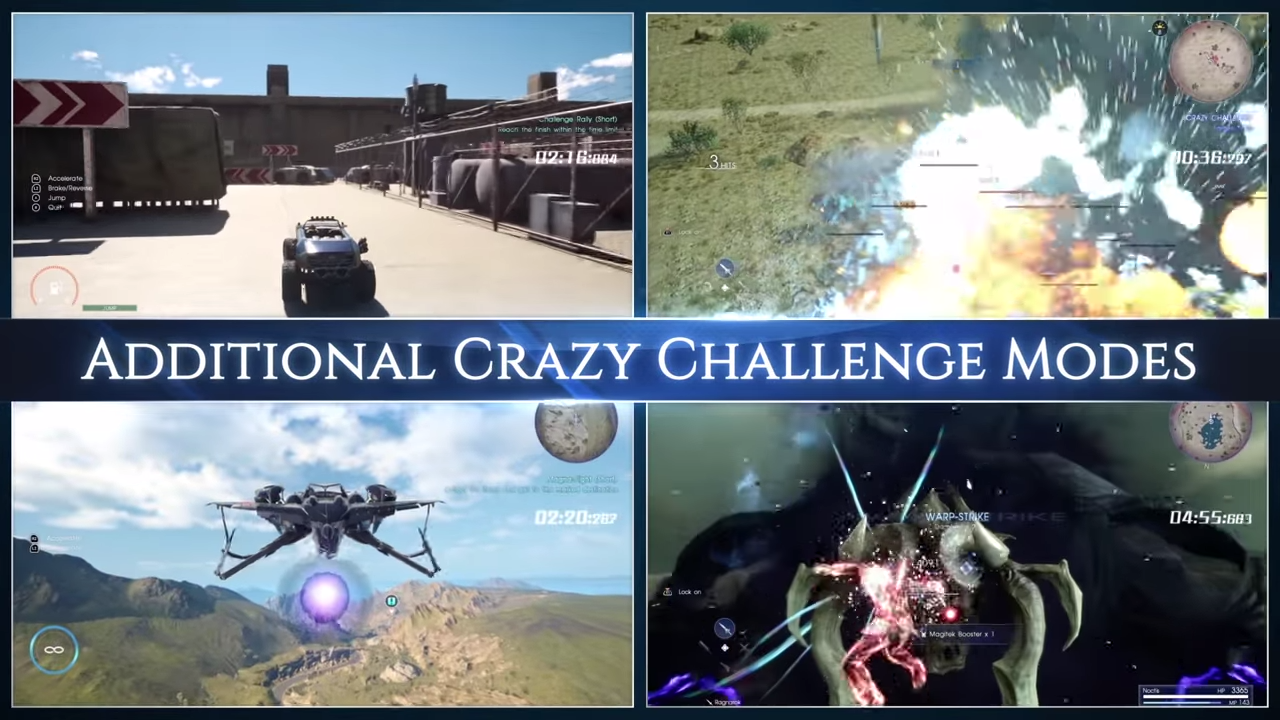 The following four minigames are confirmed to be a part of this “Crazy Challenge” feature.

It is unclear whether Square Enix has any plan to release this new feature for other console or PC version of the game. The last update adding new content to Final Fantasy 15 was for Episode Ardyn DLC early in March this year.