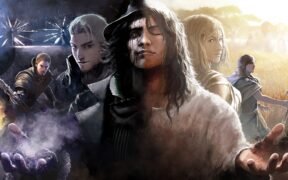 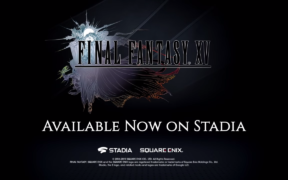 Final Fantasy 15 is available now for Google Stadia and Square Enix has confirmed all the extra content for Stadia including new features. Google Stadia had an initial launch lineup of 12 games that was bumped to 22 after Microsoft revealed its launch lineup for Project xCloud, which is a competitive service to Google Stadia. […] 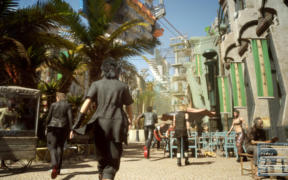