So what happens once you have completed Pokémon Sword and Shield and is there any post-game? Here’s what you need to know about it.

Once you are done with the main story In Pokemon Sword and Shield, you get a couple of additional things to do. While there is the post-launch DLC that you can attempt, those who don’t have a season pass can also enjoy some new content. Since there is multiplayer supported, you can head online and try raid battles there. You can also train your Pokemon team to improve their stats or find better ones to replace the current. There might not be a massive amount of content to do in the post-game, but what exists already is actually pretty decent.

In this guide, we will tell you what interesting things you can do after becoming a new Pokemon champion. We will list down all the special challenges you can take part in and the rewards you will get from them. We will list things in order so that it will be easy for you to know what to do first.

For Pokemon Sword and Shield, there will be two Legendary Pokemon, Zacian or Zamazenta, depending on the version of your game. To clarify, Sword players will get Zacian while Shield players will get Zamazenta. They can be found in the shrine near the Slumbering Weald area. You will be able to find Hop in the shrine who will challenge you to a battle. Once you defeat Hop, you can catch either Zacian or Zamazenta, depending on your version of the game. The Master Ball will work best here so hope you have kept it safe.

One of the OG Pokemon that is still believed to this day is Charmander. Once you beat the game and become the champion, you will be able to get a free Gigantamax version of Charmander. To locate it, head to Hop’s house. Find and meet Leon there to get a Pokeball that will contain a Charmander. If you are a fan of the classic Pokemon, you will already know that it can evolve to Charizard. This is the easiest way to get a hand on a Gigantamax Pokemon rather than to fight one in a Max Raid battle. 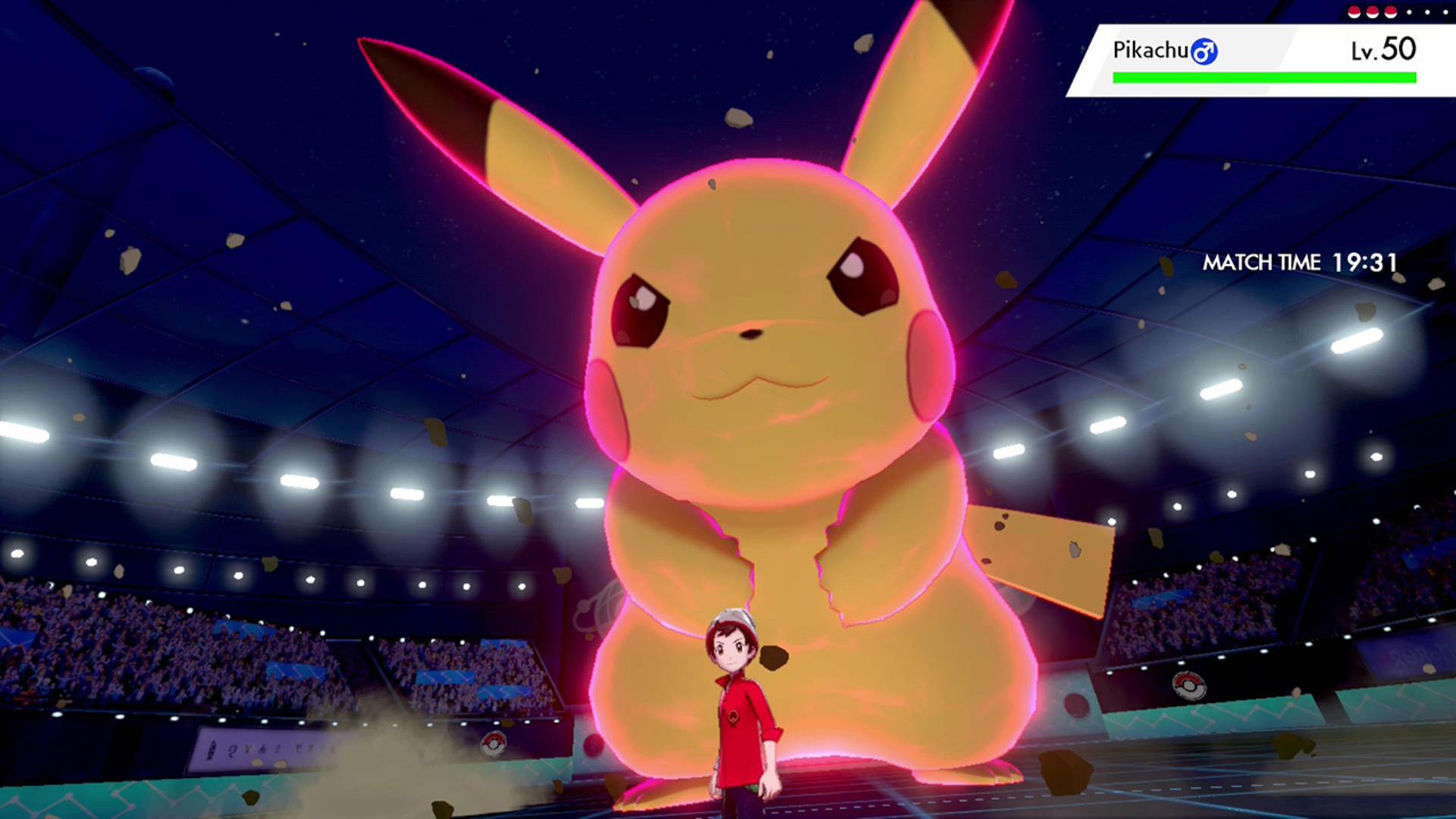 Gym Leaders now drop Rare League Cards. You will have to take part in a Dynamax battle by talking to the Gym leader and challenging their most powerful Pokemon. If you win this fight, they can drop a rare league card for you. It is best to attempt these battles once you are confident to have a powerful team including Legendary Pokemon.

We are listing here all the rare league cards you can find and their location, so it’s easy for you to get them.

That’s all the post-game content that is available to play in Pokémon Sword and Shield. The games are available now for the Nintendo Switch.