Pokémon Sword and Shield have added a new gameplay mechanic called Dynamax. It also leads to Gigantimax. Here’s the list of Pokémon that support this form.

Pokemon Sword and Shield offers a lot of new fighting tactics for combat, but the most important of them is Dynamax. Any Pokemon can be enlarged through Dynamax. It is possible to enlarge only one Pokemon with Dynamax in a battle. When the Pokemon is enlarged its power and moves also change into max range with different strong types of attacks.

A pokemon can enlarge three times in a battle by the Dynamax mechanic. For instance, Dynamax can make Machop’s Brick Break transforms into Max Knuckle. This move will not only deal more damage but will also increase the attack of all the accomplices in battle by one stage. The defending moves will transform into Max Guard, which will defend you from all the damage for one turn.

By using Max moves, it will deploy weather or terrain effects or raise or lower stats. Dynamax is a very powerful tool for difficult battles like gym battles or raids. This is not the only addition in Sword and Shield as there is one additional aspect to consider for some of the special Pokemon. 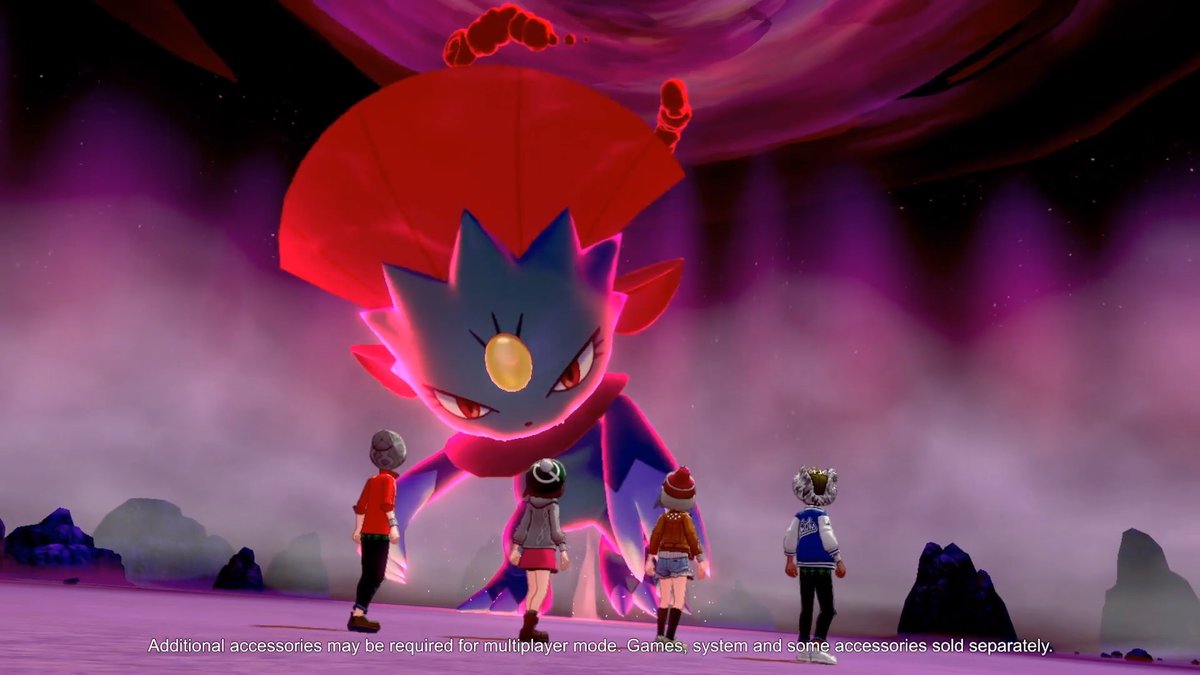 There is another layer of Dynamax known as Gigantimaxing. It is only available for some of the Pokemon that are tagged for Gigantimaxing as they can use this technique. This technique can’t be received through breeding. You can usually find the tagged Pokemon through special events or raids.

Which Pokémon Can Use Gigantimax Form In Sword and Shield

Following is the list of the Pokemon that can use Gigantimax and their G-Max Moves.

That should cover the Pokemon supporting Gigantimax forms and their special G-Max moves. You can read more on the starter Pokemon, game length or the version difference between Sword and Shield.